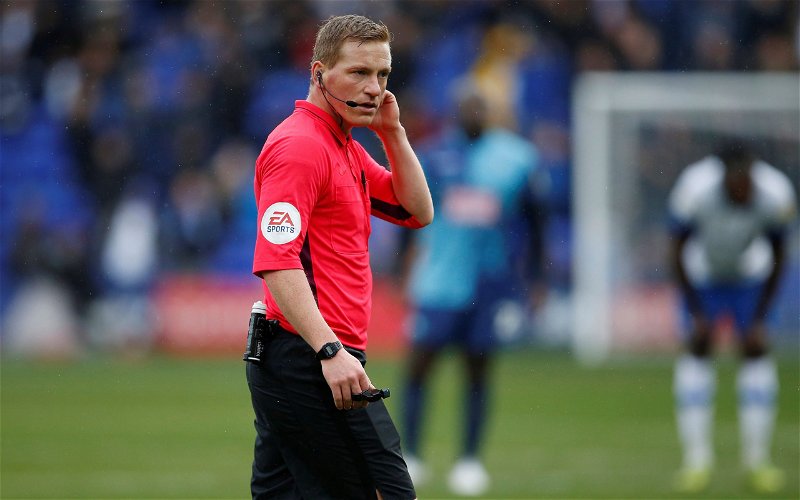 Rotherham United’s next Championship game sees them travel to take on Coventry City on Sunday when the referee is John Busby from Oxfordshire.

John was promoted to the Football League for the start of the 2016/17 season and this will be just the second time he has been in the middle for a Millers game. The first time was back in October 2019 when Rotherham travelled to Portman Road when two goals from Matt Crooks gave the visitors a two-nil win over Ipswich Town. Of the four yellow cards that day Billy Jones, Joe Mattock and Trevor Clarke saw three of them.

Last season John showed one hundred and twenty yellow cards and four red cards in thirty-three games. His only game in the middle this season was at League One Cambridge who took on MK Dons where he showed five yellow cards.

Running the line at the Coventry Building Society Stadium we have Nigel Lugg and Adrian Waters. The Fourth Official is Andy Woolmer. 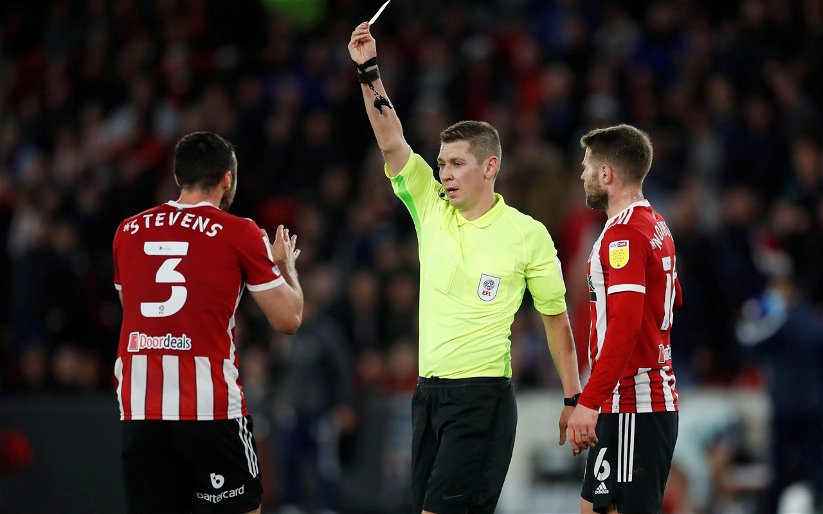