Ref Watch – Millers At Home To The U’s 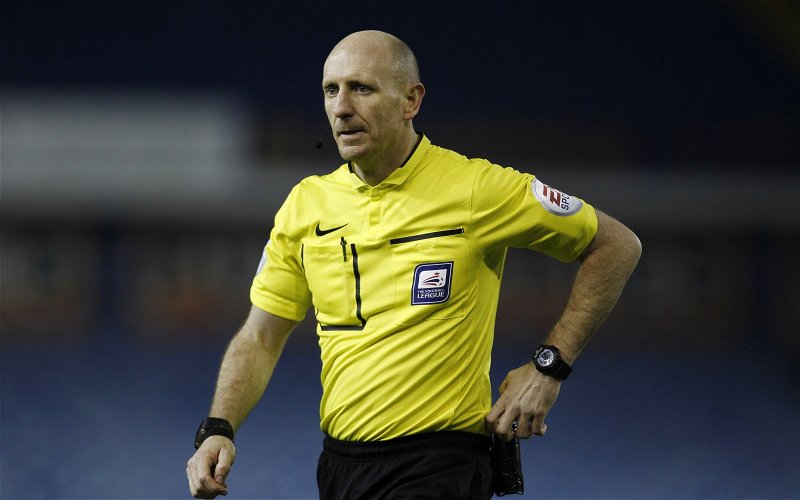 Rotherham United welcome Cambridge United to the New York Stadium on Saturday when Andy Davies from Hampshire in charge.

The Millers and Andy last met just over a year ago when Rotherham hosted Preston North End. Richard Wood put the hosts in front on the fifty-third minute with Preston equalising with a goal from Ryan Ledson with ten minutes to go. But up stepped Matt Crooks six minutes later to give the Millers all three points.

Easter Monday 2019 again at the New York Stadium saw Andy in the middle before last year when Matt Crooks put the hosts in front on twenty-two minutes against Birmingham City. Unfortunately second-half goals from Jacques Maghoma, Jota and Kerim Mrabti gave our visitors all three points.

September 2018 saw Andy in the middle for our game at Villa Park. Tammy Abraham put the hosts in front on twenty-eight minutes and a Yannick Bolasie goal eight minutes from time gave Villa the two-nil win. Joe Mattock and Semi Ajayi saw yellow on the night for Rotherham with Anwar El Ghazi and Abraham seeing the same for the hosts.

The game before that was in February 2017 away at Griffin Park. Jota opened the scoring on thirteen minutes for the hosts but a second half goal from Aimen Belaid drew the Millers level. Nico Yennarisput the Bees back in front on seventy-eight minutes but, with three minutes to go, Anthony Forde thought he’d got a point for Rotherham. But in time added on Semi Ajayi was adjudged to have handled in the area and Jota made it three-two from the spot before getting another to make it four-two making it seven defeats for the Millers in the last eight games.

Before that Andy and the Millers met in April 2015 at Craven Cottage where Matt Derbyshire opened the scoring on four minutes but Ross McCormack equalised in the second half to give each team a point. Kirk Broadfoot saw yellow that day for Rotherham with the hosts having Michael Turner, Dan Burn and Danny Guthrie booked.

He was also in charge of our game two months earlier at Vicarage Road when two goals from Odion Ighalo and one from Troy Deeney gave the hosts a three-nil victory. Kari Arnason and Richie Smallwood saw yellow that evening.

The first time Andy reffed a Rotherham game was at the New York Stadium in March 2013 when Dagenham and Redbridge were the visitors. The game was going OK until the fifty-eighth minute when Kari Arnason and Medy Elito had a ‘coming together’ just inside the box which Mr Davies was ignoring until his linesman got his attention. The next thing we knew was not only were the Daggers awarded a penalty but was Arnason shown a straight red. Elito took the spot-kick and duly took and scored. Claude Davies got an equaliser on sixty-six minutes but eight minutes from time Luke Wilkinson got the winner for the visitors. Claude Davies and Daniel Nardiello were also booked that day. After the game Millers Manager Steve Evans said that when Andy Davies looked back on his performance he would be ‘as disappointed as I am.’

This season Andy has shown thirty-six yellow cards in the fourteen games he has been in charge of.

Running the line on Saturday we have Michael George and Graham Kane while Scott Simpson is the Fourth Official. 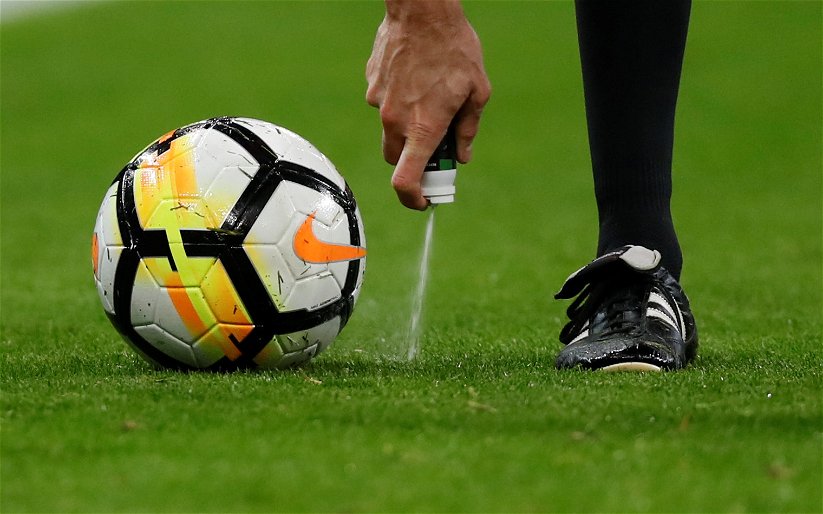 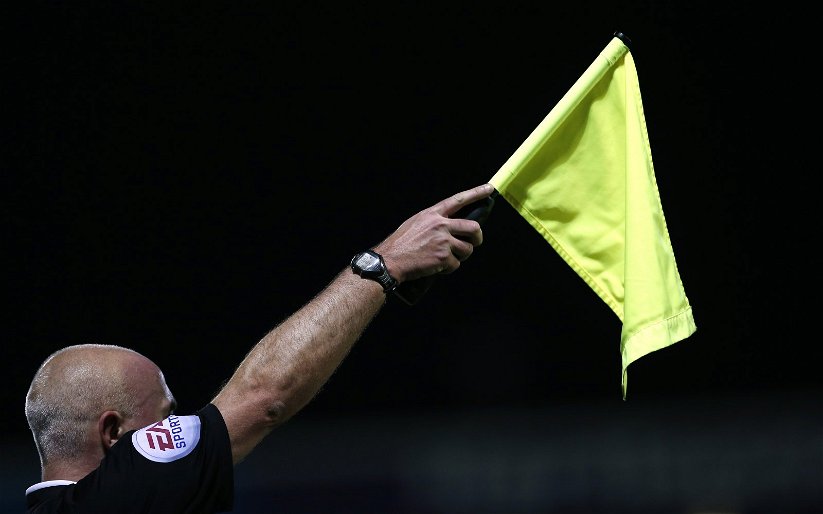