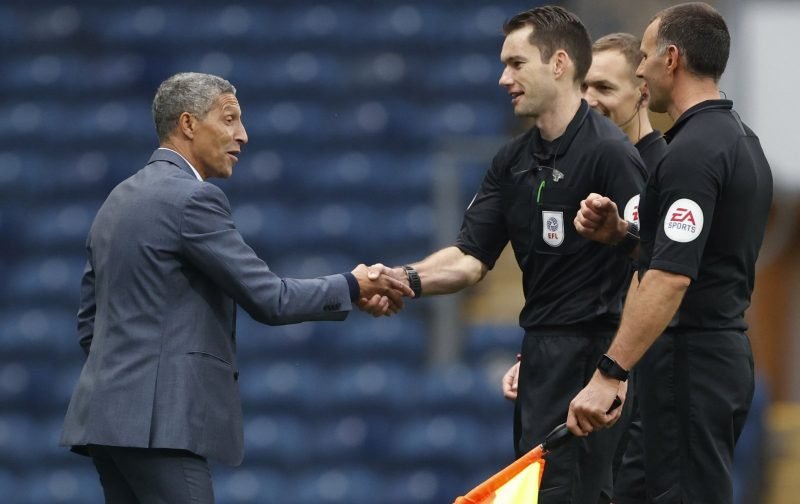 Rotherham United’s derby game on Wednesday evening against Sheffield Wednesday sees yet another ‘new-to-Millers’ referee with Jarred Gillett from Australia in the middle.

He has also officiated in the J-League, the Indian Super League, the Chinese Super League and the Saudi Professional League and a the 2015 International Champions Cup before moving to England to take up a post-doctoral research position at Liverpool John Moores University.

At the start of the 2019/20 season, Jarred joined the Select Group 2 in England, his first game being between Morecambe and Cheltenham of League Two in April 2019.

This season he has been in the middle for six games showing twenty-one yellow cards and one red card.

Running the line on Wednesday night we have Paul Hodskinson and Philip Dermott while George Michael will be the Fourth Official.