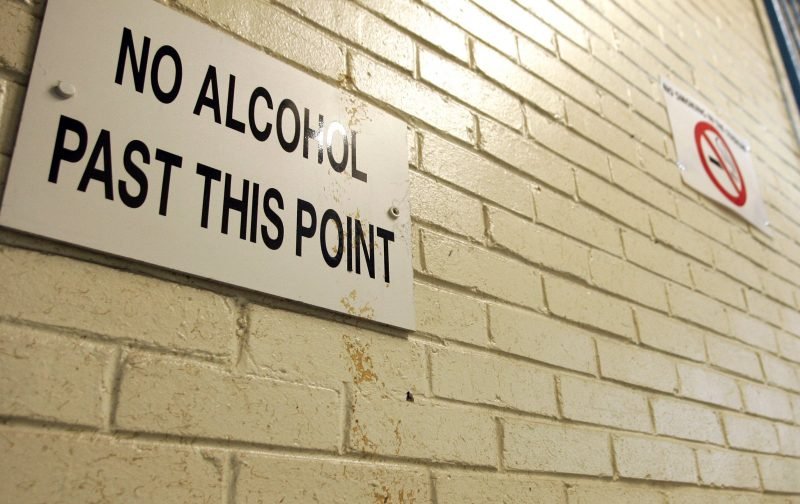 Rotherham United made nine changes for this evenings Carabao Cup clash with Wigan Athletic at the New York Stadium which ended with a three-one win for the hosts.

Two of those goals were scored by Jamie Proctor in his first game back after suffering a serious injury at the end of last August. The goal in between Procts goals was a headed by skipper for the evening Semi Ajayi.

The sponsors gave Proctor , who surprisingly stopped on the pitch until eight minutes before the end, the Man of the Match – it was only ever going to be him after his fairy tale return.

But there were others in the side who played well. I thought Ben Wiles had an excellent game and came close to capping it off at the end with a goal. Lewis Price made a couple of excellent saves and I think it was the best game I’ve seen Zac Vyner have tonight. Clark Robertson and Billy Jones didn’t do too badly at the front and when Ryan Williams got on the wing he ran his heart out.

But, who gets your vote? Who was YOUR Man of the Match?