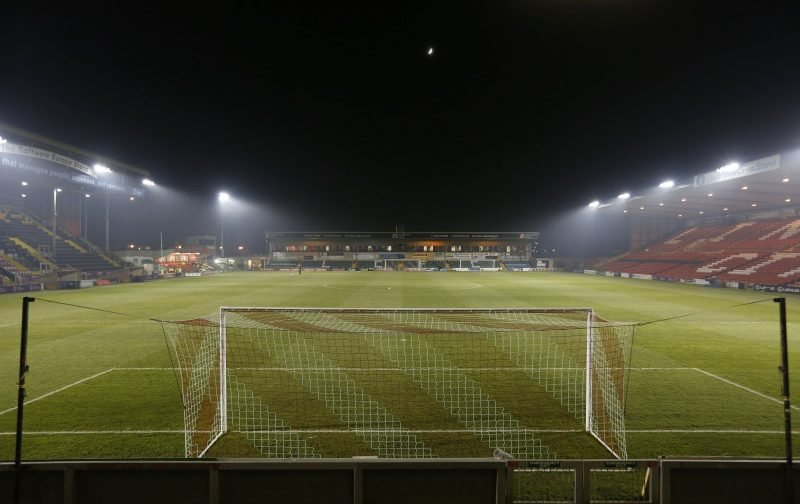 Rotherham go into this game on the back of a three-two home win against Burton Albion with their last away game, at Peterborough, ending two-one to the home side. The Millers last won away in January against Oxford United.

Lincoln started February with a loss at Roots Hall against Southend with them also getting nothing from their last home game which visitors Portsmouth won two-nil, their last home win coming in mid-January against Blackpool.

Imps’ Boss Michael Appleton told their Official Site that he expects the Millers to come with their ‘tails up’ saying, ‘They will be expecting to turn us over and I like the thought of that because we will be ready. I’m expecting a really good atmosphere.’

This game will come too early for midfielder Michael Bostwick who hasn’t played since early January. It could be that new boy Anthony Scully, on loan from West Ham, gets some minutes tonight.

Expecting a ‘lively’ atmosphere among the crowd Millers Boss Paul Warne told iFOLLOW that he enjoys night games. ‘They’ve signed a lot of players in this window but the way Michael Appleton wants them to play will take time,’ Warney said. ‘I think their home atmosphere is really good and their fans will be right behind the team. I’m expecting a humdinger of a game.’

The Millers will be without long term injured defender Clark Robertson and although Billy Jones is back in training this game will probably come too early for him. But there are no new major issues for Rotherham as they go into this Friday night game.

The Referee for this game is Martin Coy from Durham.