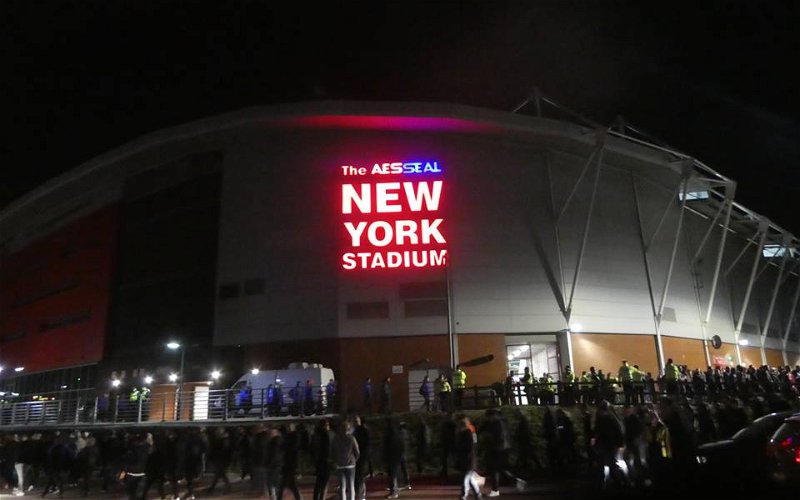 The Millers come into this game in top place in League One and on an unbeaten eighteen game run in all competitions, one of those being an FA Cup win over Stockport County on Friday night. The last home game in the league was a three-one win over Cambridge United in mid-November.

Gillingham are currently twenty-first in the table, their last away game seeing them lose two-nil at Crewe while they had a blank weekend they lost their last game one-nil at home to Portsmouth. Their last away win was in the Papa John’s Trophy at Colchester.

Speaking to Radio Sheffield Millers Boss Paul Warne said that if his Millers side come out of the New Year in the top three or four then they will be able to give it a ‘right good go’. Speaking about tonight’s game with the Gills Warne said, ‘They are another team who I think have been on the wrong end of a few decisions recently. We know that they will run hard and fight for their manager just like ours. I look forward to the game but I know it’s going to be a tough one and for me it’s the banana skin game.’

The Millers will have Shane Ferguson back in contention after illness but captain Richard Wood is a doubt after leaving the FA Cup game on Friday night at half-time.

Gillingham will be without the services of Daniel Adshead who is out with a broken foot but Vadaine Oliver could be back after missing a number of games with a muscle strain while Rhys Bennett and Dave Tutonda are back in training. The Gills have one player out with Covid but his name hasn’t been disclosed.

Gills Boss Steve Evans spoke to @TheGillsFC saying, ‘Rotherham have depth in every position. It’s our toughest game of the season and we need to go there and be prepared for a tough night. But nobody will give us a chance so we can go there and give it a right good go. There is no reason why we can’t get a result.’

The referee for this game will be Ross Joyce from Cleveland. 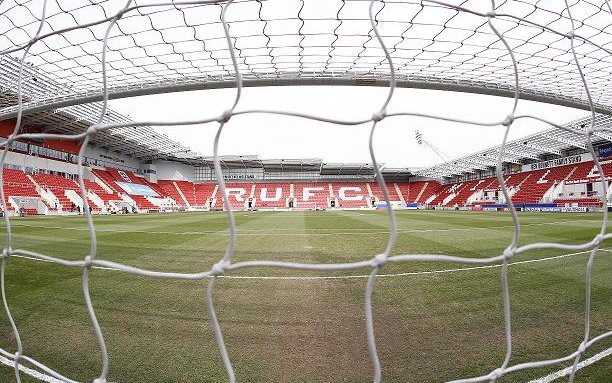