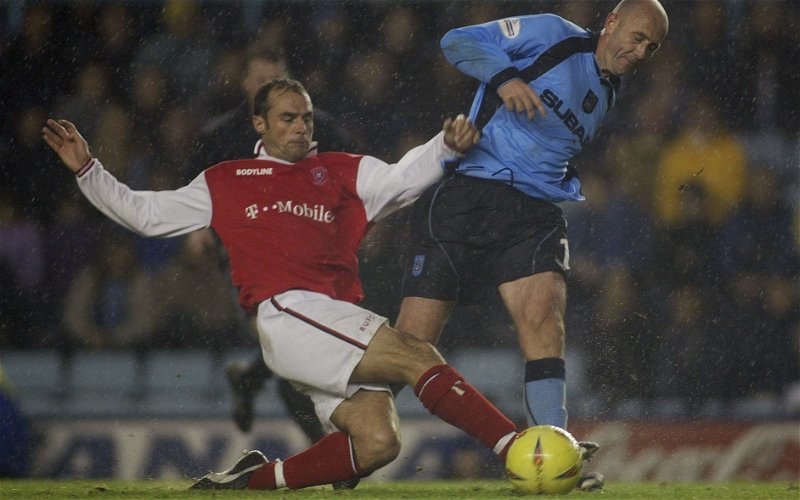 Rotherham United travel to the Coventry Building Society Arena for their first away game of the new season.

City finished half-way up the Championship table last season with sixty-four points while the Millers were second, behind Wigan Athletic, in League One which saw them promoted back to the second tier of English football at the first time of asking.

Both sides began the season with a one-all draw, Coventry away at Sunderland and Rotherham at home to Swansea City.

Coventry come into their first home game without Callum O’Hare who has a hamstring strain while long term injured captain Liam Kelly is also out. Fankaty Dabo, who has been struggling with an injury could be in the starting eleven with new boy Tayo Adaramola possibly making his debut after coming in on loan from Crystal Palace.

Paul Warne the Millers Manager told Radio Sheffield that he ‘loved Robbo’ (Mark Robins) saying, ‘he’s managed for years so is more experienced and knowledgeable than me. It will be a man v man game, it’s always a tough game against Coventry. They are a real threat up top so we will have to defend really well. They are good out of possession, have quality out wide and have good movement in the middle of the park.’

The Millers will be without strikers Tom Eaves and Joshua Kayode who has a hamstring problem. Lee Peltier and Scott High could be included in the travelling squad but Hakeem Odoffin is a doubt with a leg injury. Good news for the Millers is that Ollie Rathbone has trained all week after missing out last weekend with a thigh injury.

The referee for this game is John Busby from Oxfordshire.

Don’t forget there is a PITCH INSPECTION this evening to see if the game will go ahead. 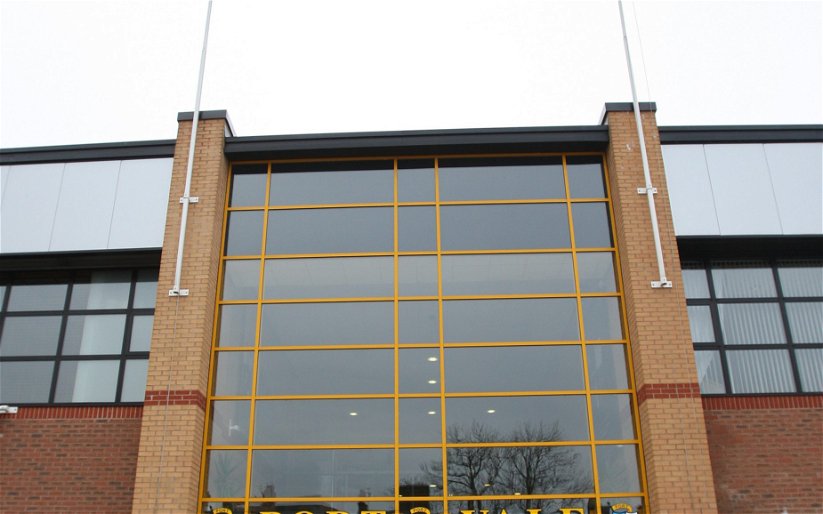 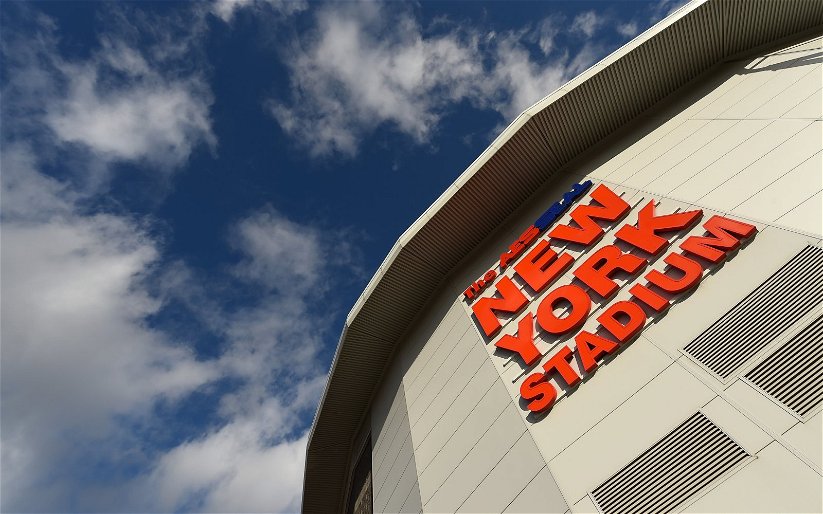