Quick Preview – Millers Away At Wycombe 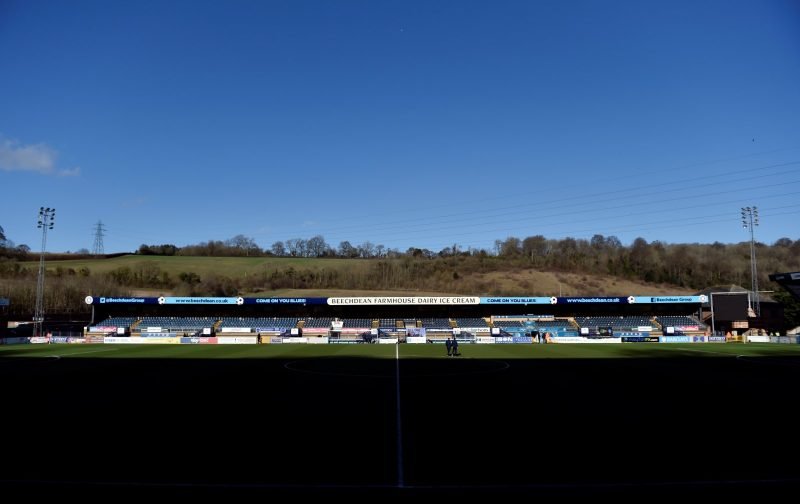 Rotherham United’s first game back in the Championship sees them take on Championship newbies Wycombe Wanderers at Adams Park on Saturday.

Both teams were promoted at the end of last season, the Millers as runners-up and Wycombe via the play-offs with both sides losing last weekend in the Carabao Cup on penalties.

Wycombe Manager Gareth Ainsworth, who is the longest serving manager in the Football League, told Sports Mole that whatever the outcome this season will be ‘fantastic’ for the Chairboys saying, ‘At the end of the game on Saturday we’re going to be in the highest position we’ve ever been in – win, lose or draw.’ He is expecting a tough but very good game saying the Millers are a ‘great side’.

Wycombe are expected to be without the injured Adebayo Akinfenwa and Dominic Gape is out suspended. It might be that former Miller loanee David Stockdale could start in goal after re-signing this week for the Chairboys.

Rotherham United Manager Paul Warne is expecting a ‘big challenge’ from Wycombe on Saturday telling iFOLLOW that they caused the Millers a ‘real problem’ at the New York Stadium last season. ‘They work really hard and were second to us last season for scoring off set-pieces,’ the Gaffer said.

Warney has most of his squad to chose from for this game with just Curtis Tilt and Trevor Clarke on the injury list and although Richard Wood is a minor doubt it’s more than probable he will play. Ben Wiles is back from injury and the Millers have Mickel Miller back from suspension.

The man in the middle for this Saturday lunchtime kick-off game is James Linington from the Isle of Wight.