Quick Preview – Millers Away At Charlton 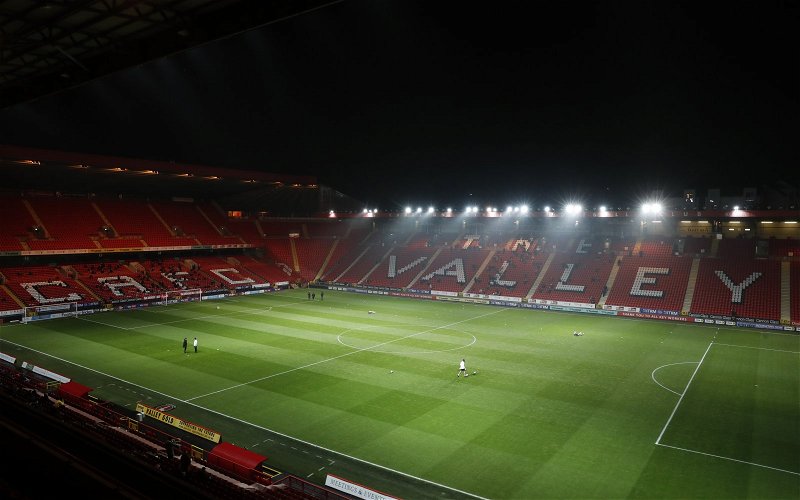 Rotherham United travel to the Valley this evening where they take on Charlton Athletic in the next League One outing.

The Addicks are sitting just one place above the drop zone with fifteen points from fifteen games while Rotherham are sitting pretty in fourth place with double Charlton’s points.

The Millers will be hoping to make this their tenth league game without defeat their last away game being a three-nil win against MK Dons. Both teams come into this Tuesday game after weekend wins, Charlton at home to Doncaster Rovers, four-nil and the Millers at home to Sunderland, five-one.

Charlton’s caretaker Manager Johnnie Jackson told the South London Press that Rotherham are probably ‘more direct’ than the Addicks have been used to saying, ‘They are one of the best teams in the league, they are big, they are physical and cause a lot of problems. It’s a good test for us.’

Jonathan Leko is a doubt after having to come off at the weekend after just fifteen minutes with a hip problem and there will be a late test for Adam Matthews who is suffering an ankle injury. Also out are long term injured Sam Lavelle, Ryan Inniss and former Millers loanee Jake Forster-Caskey.

Paul Warne the Millers Manager told iFollow that he knows Charlton are a ‘very good side’ saying, ‘they have just won back-to-back games so they will fancy playing us. They have some unbelievable players and they are a good footballing side. They have started getting their season going and it’s going to be a really tough game. It’s two in-form teams who are both trying to win a game of football. It should be a cracker.

Ben Wiles is the only new doubt for Rotherham after being kicked from pillar-to-post on Saturday.

The referee for this evening is Lancashire’s Scott Oldham. 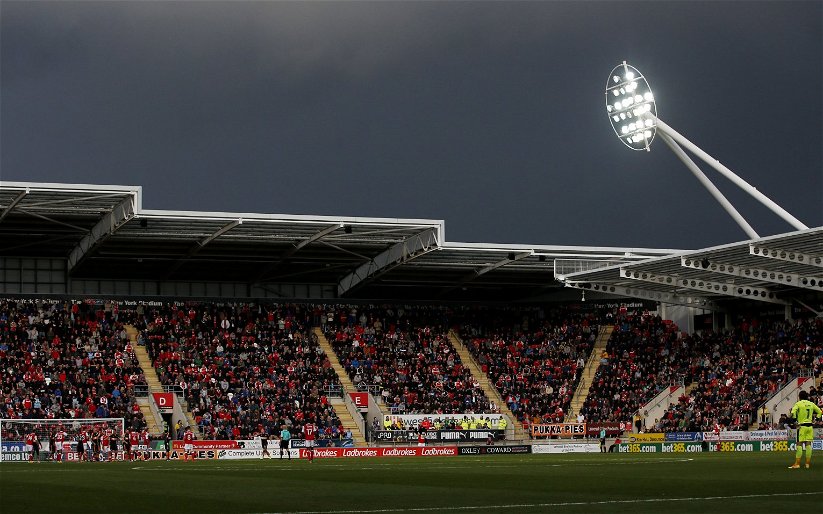 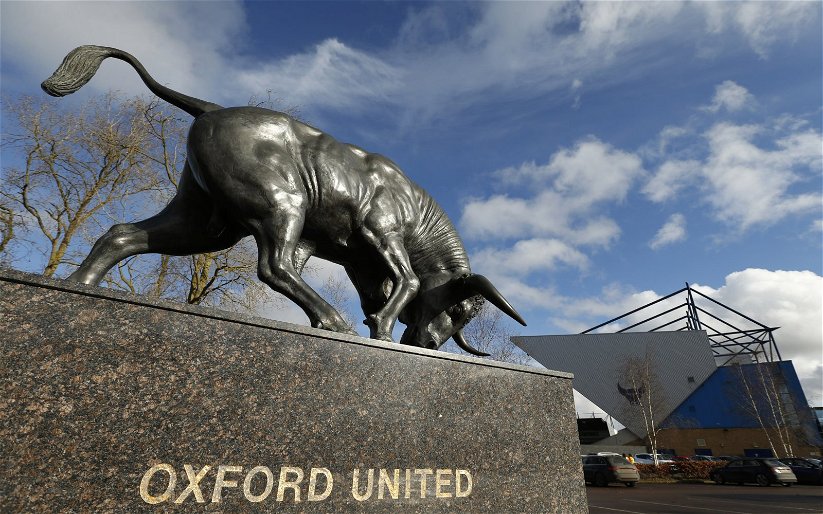