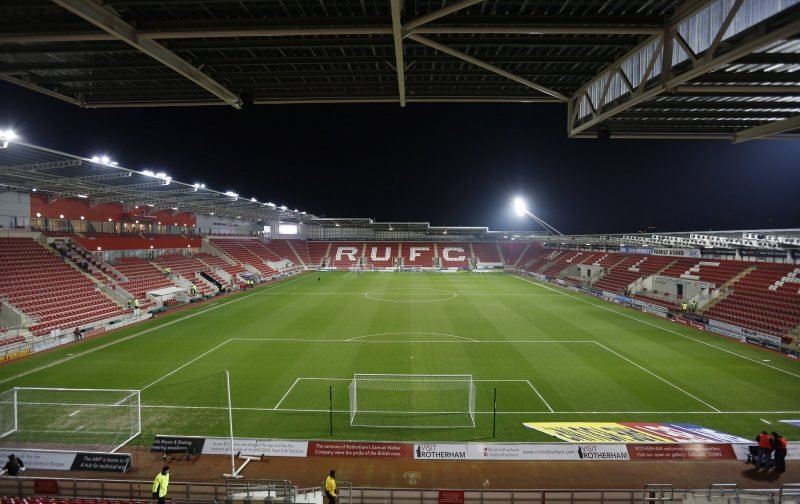 Rotherham United take on Nottingham Forest this evening for this Sky Live TV Championship game at the New York Stadium.

After a one-nil loss away at leaders Norwich City the Millers dropped back into the bottom three while the visitors are five places above and seven points better off although Rotherham have a couple of games in hand.

The Millers lost their last game at home, two-one to Cardiff City and will be hoping to get their first win in three games tonight while Forest will be wanting to get their third away win of the month having beaten Coventry City and Wycombe Wanderers on their travels.

Rotherham have doubts about Matt Crooks, who went off with an ankle injury on Saturday and Ben Wiles who also took a knock.

Speaking to The Star Rotherham Boss Paul Warne said that his team need to pick up points saying, ‘Forest are in good form, we know it is going to be a formidable challenge to compete with them.

Forest will be without former Miller Lewis Grabban who has a hamstring injury but Lyle Taylor, who got a knock at the weekend, is expected to be fit.

Speaking to their Official Site Forest Manager Chris Hughton knows his team have a big week playing first the Millers then Derby County and he said, ‘We are seeing teams around us putting in good performances and they (Rotherham) are a good side who are at home and we will have to be ready for that.’

The man with the whistle tonight is Matthew Donohue from Greater Manchester.