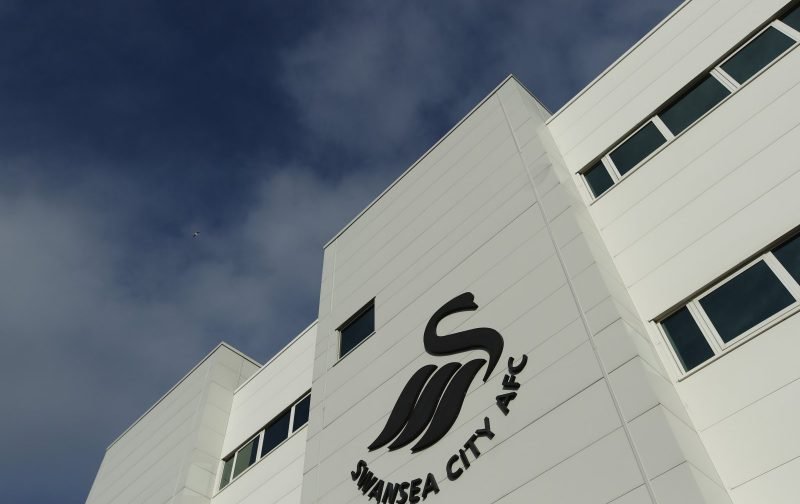 Rotherham United make the trip into Wales tomorrow to take on Swansea City who are sixth in the Championship, thirteen places and seven points above the Millers.

The Swans come into this game after losing away at Norwich City last time out with their last time out at home, at the end of last month, being a two-nil win over Blackburn Rovers.

Rotherham’s last away game was a one-nil loss against Stoke City with their last game before the international break being a two-one win at home to Preston North End.

Swansea have doubts over Andre Ayew and Marc Guehi who both returned from international duty with hamstring problems. The news is better regarding both Ben Cabango and Kyle Naughton who have recovered from injuries and are reported as being ‘available’ for this weekend.

Manager Steve Cooper told Swans TV that they had watched a lot of the Rotherham games saying, ‘Even when they’ve not won the games they’ve been really competitive. We’ve got to try and match that and impose our style it and it’s a game we know we’ve got to be ready for.’

The Millers will be without Chieo Ogbene, Clark Robertson and Kieran Sadlier none of who are expected back any time soon. There will be a late decision made on Joe Mattock but Jamal Blackman is back after treatment at his parent club Chelsea but whether he will start in goal ahead of Viktor Johansson will be a problem on Manager Paul Warne can sort out and Billy Jones is back in contention after a knee injury.

‘Swansea are a possession based team,’ the Miller Boss told the Official Site, ‘and like every other Championship side they have threats all over the pitch. But we will go there full of confidence and try to cause them problems.’

The referee for Saturday’s clash is Matthew Donohue from Greater Manchester.