Preview – Millers Away At Doncaster 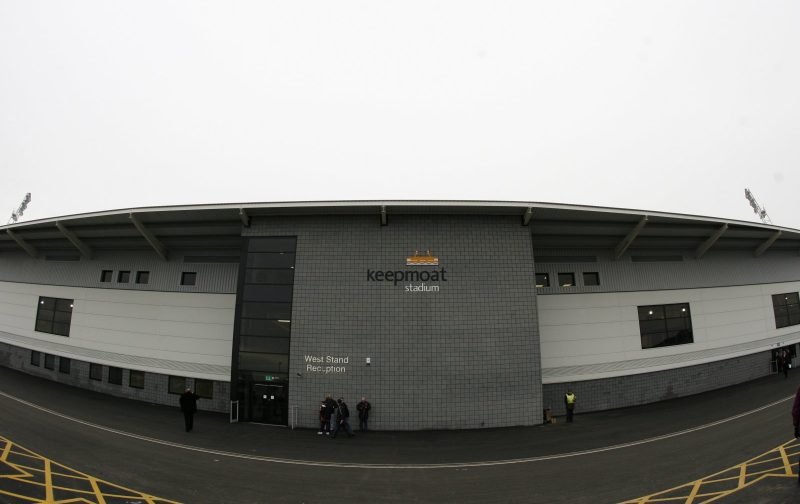 Rotherham United make the short journey to the Keepmoat to take on neighbours Doncaster Rovers for this early kick-off game tomorrow.

Having played the same number of games Doncaster are two places above the Millers in League One with one more point. Rovers were at home in the EFL Trophy on Tuesday beating Lincoln three-one with their last home league game also seeing the Imps at the Keepmoat and again was a win for the hosts.

The Millers have played two away league games and one League Cup game away so far winning all three. Last weekend saw them host Tranmere Rovers at the New York Stadium which ended one-all.

Rovers Manager Darren Moore told their Official Site that he thinks the Millers are ‘a good team and have a lot of players in their squad who have played at this level for a long time.’ Going to to speak about Paul Warne, Moore carried on, ‘Paul’s been a manager for a while now and, having won promotion out of it before, understands the division.’

Donervon Daniels signed on deadline day for Rovers on loan from Luton Town but probably won’t be match fit. Joe Wright picked up a knee injury in pre-season and won’t be ready but Moore is hoping to have Madger Gomes back in contention after missing out in the midweek game.

Rotherham United Manager Paul Warne says that the way Rovers have ‘hit the ground running’ has impressed him and expects them to have a good season. Speaking to Radio Sheffield the Millers Boss spoke about his counterpart at Doncaster saying, ‘I thought the job Darren Moore did at West Brom was unbelievable and I think Donny are lucky to have him. He’s a good bloke and I enjoy watching his teams play.’

The Millers will be without striker Kyle Vassell who went off early in last Saturday’s draw with a hamstring injury. Julien Lamy and Billy Jones are progressing after injury but this game is too early for them. Rotherham will also have Lewis Price in goal after Daniel Iversen was called up in midweek to the Denmark squad. It is likely that new boys Adam Thompson and Jake Hastie will be in the squad and there could be a start for Chiedozie Ogbene who came on for Vassell last weekend.

Martin Coy has the whistle for this South Yorkshire derby.