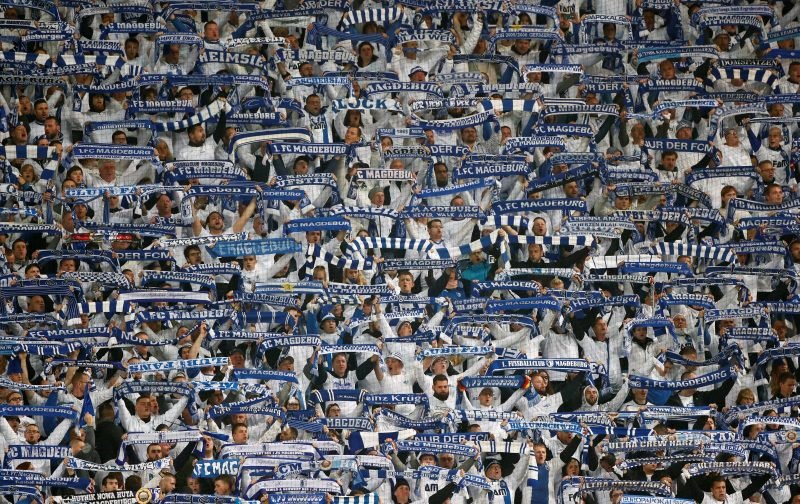 Rotherham United are currently in Germany at their overseas training camp and are getting ready to take on German side FC Magdeburg in a friendly before returning to England.

Formed in 1965 Der Club have spent most of their time in the East German top flight of Geman football winning the championship three times along with being a number of cup winners and in 1974 became the only East German side to win the European Cup Winners’ Cup.

Things went downhill for the club with the German reunification 1990 and found themselves in the NOFV Oberliga which was ‘tier III’ with the 1993/4 season seeing them drop down even lower. They had a few ups and downs and nearly folded in 2006 they were promoted to Regionalliga Nord in a season which also saw their sixth Saxony-Anhalt-Cup win.

FC Magdeburg at the MDCC Arena (Stadion Magdeburg) which is an all purpose stadium which was opened in December 2006.

Tomorrow’s game will be played at the neutral venue Elm Stadion.