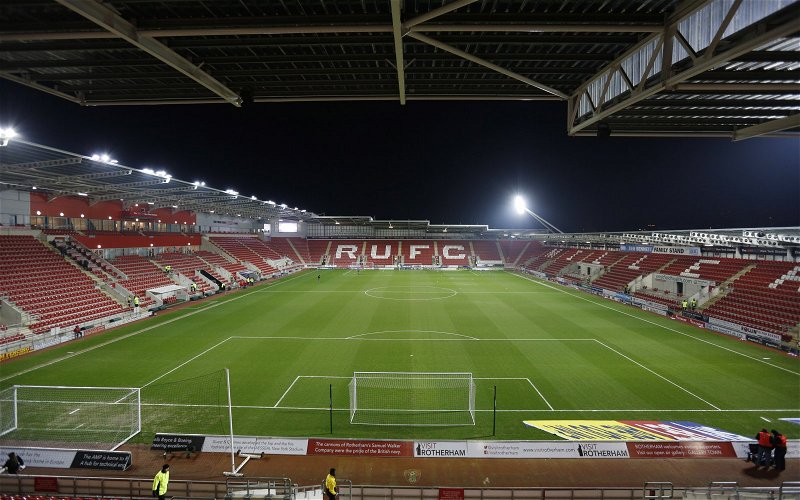 Rotherham United goalkeeper Lewis Price and defender Billy Jones have both put pen to paper to sign a new deal one year deal with the club.

Lewis joined the Millers from neighbours Sheffield Wednesday in 2016 playing twenty-nine times, five of those coming last season, mostly in cup and trophy games but made one league appearance in September away at Doncaster Rovers. Lewis was actually released at the end of the 2017/18 season but went on to sign a two year deal in the summer.

Defender Billy came to Rotherham from Sunderland in the summer of 2018 making twenty-two appearances in his first season with last season seeing him hit with injury so only got twelve games under his belt.

Millers Manager Paul Warne is thrilled the pair have signed new deals telling the Official Site that they are good to have around the dressing room with their experience ‘rubbing off on the younger players.’

The Gaffer also said ‘Both definitely have a part to play both on the pitch and in the dressing room.’