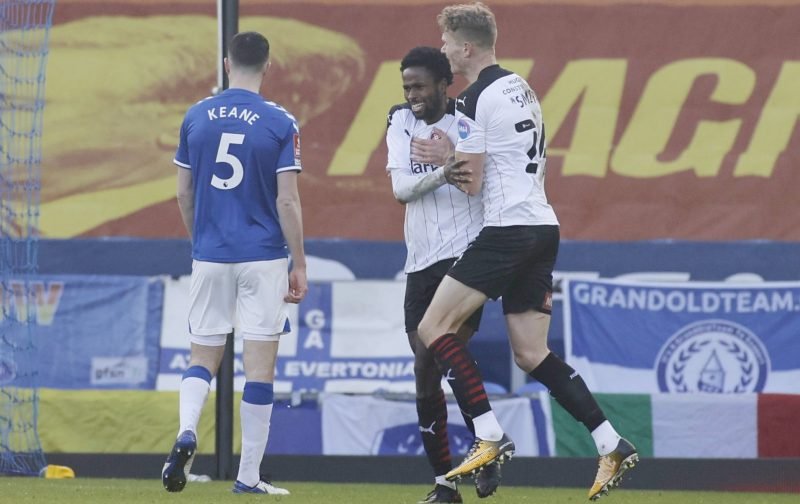 Rotherham United will be on the look out for a new defender after full-back Matthew Olosunde turned down a new deal.

Twenty-three year old Matt spent his youth career firstly in the USA with New York Red Bulls before moving to England with Manchester United who he signed a pro deal with in 2017.

June 2019 saw him released by the Old Trafford club and a month later signed a two year deal at the New York Stadium. He made thirty-nine appearances in his first season with the Millers and thirty-three this past season, his first goal coming in the FA Cup game away at Everton in January.

Although I always admired Matt I am a little surprised that he’s not signed on for another year as I still think he has things to learn and where better to do that than at a club with players he knows. Saying that I also believe that he would never go ahead Wes Harding in the pecking order.

It will be interesting to see where the American ends up and wherever it is I wish him ‘all the best’ in his future.