No Player In Before Saturday? 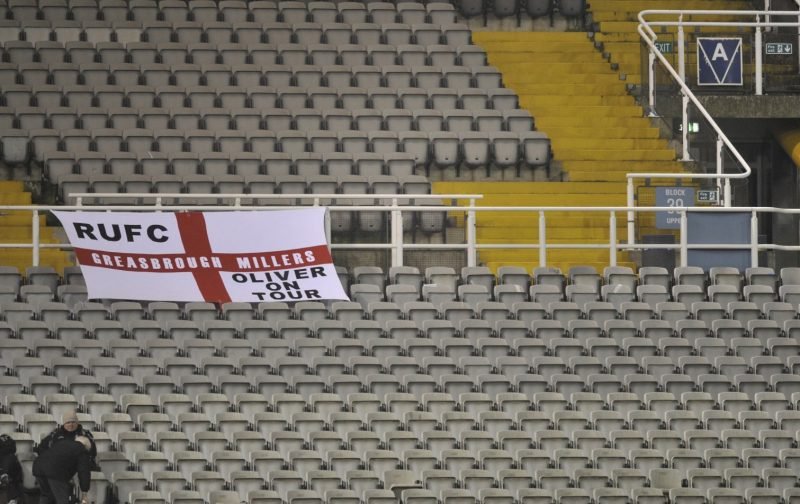 Rotherham United’s bid to bring in a midfielder before Saturday looks like it might have hit a snag.

Rumours during the last couple of days have been suggesting that George Maris, of Cambidge United, would be joining the Millers, with people on social media even saying he was having a medical today.

Well that might be right and if so then it suggests that something has shown up in the medical.

Earlier this week Millers Boss Paul Warne said that he had upped a bid for a player which he thought had also been rejected with it looking like it might have involved twenty-two year old Maris.

On the other hand we have also been linked with Brighton’s Richie Towell who was on loan at the New York Stadium last season, helping the Millers to their Wembley win to get them back into the Championship.

And, it’s known that Warney would have liked Towell back in a Rotherham shirt. So, could it be him we put in bids for and had them rejected?

So, it looks like there won’t be a new player in before the opening game of the season on Saturday but there is still time before the window shuts to get one or two players in – and when that window does shut there’s always the loan window.