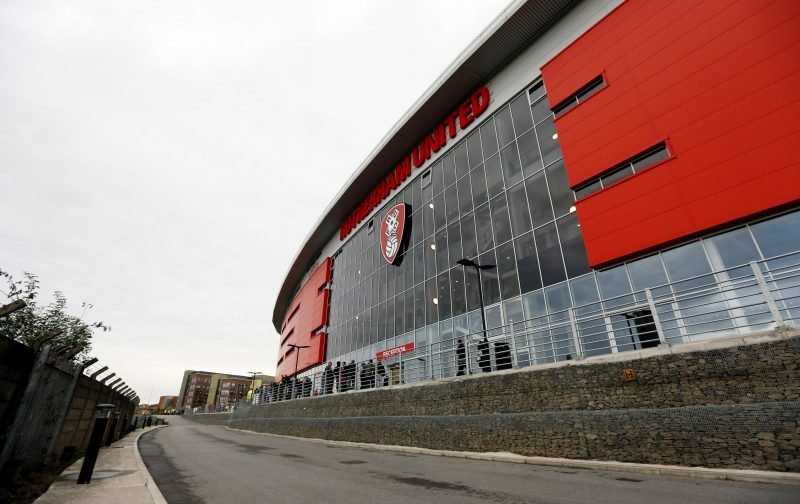 Rotherham United have announced the prices for the two pre-season friendlies at the New York Stadium.

The Millers entertain West Bromwich Albion on Tuesday, 23rd July who last came to Rotherham in December last year which saw a hat-trick from Dwight Gayle and another from Harvey Barnes to give the Baggies a four-nil win.

Premier League side Leicester City are in town on Saturday, 27th July which is the first time since a friendly in 2015. The Foxes won the game two-one with goals from Riyad Mahrez and David Nugent while Grant Ward got a consolation for the hosts.

Prices
– Bought prior to the day –

Tickets are NOT on sale yet – keep an eye on the Official Site for further news.