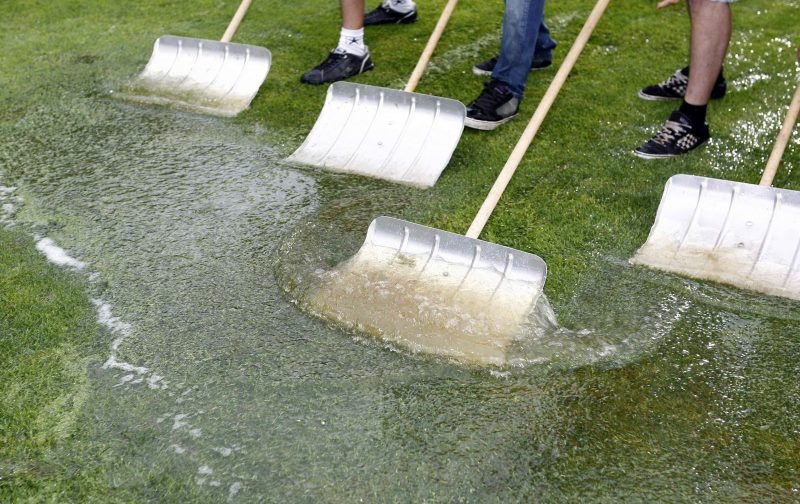 Rotherham United will be disappointed that yesterdays Reserve fixture away in the Midlands against Walsall was called off due to a waterlogged pitch because it is a game that would have meant getting minutes on the pitch for the first team players who have had injuries.

Julien Lamy is one such player who got injured in the opening friendly game against Parkgate back in July. The nineteen year old was full of enthusiasm to sign a contract with the Millers in the summer after a successful trial but hasn’t been able to play due to a leg injury. Frenchman Julien has, however, been on the bench for the last four games but without any game time of any sort I am presuming the management team are reluctant to play him in a first team fixture.

Let’s hope there is game time for this young winger soon because if his enthusiasm is anything to go by he’ll be a good Rotherham United find.

This called off game would also have been a blow to Reserve Manager Matt Hamshaw who would have been hoping to see some of the younger Millers in action.

The Millers Reserve side finished second in the Central League last season and will be hoping to go one better this coming year.

The game against Walsall at the Birmingham County FA HQ has now been re-arranged and will take place on Tuesday, 18th February next year.

Onto the injury list and the Millers were without striker Kyle Vassell, winger Chiedozie Ogbene and Matthew Osolunde who has a hamstring problem – all of who are classed as doubtful for Saturday’s trip to Bristol Rovers – while there are still long-term injured on the sidelines.