More To Come In? 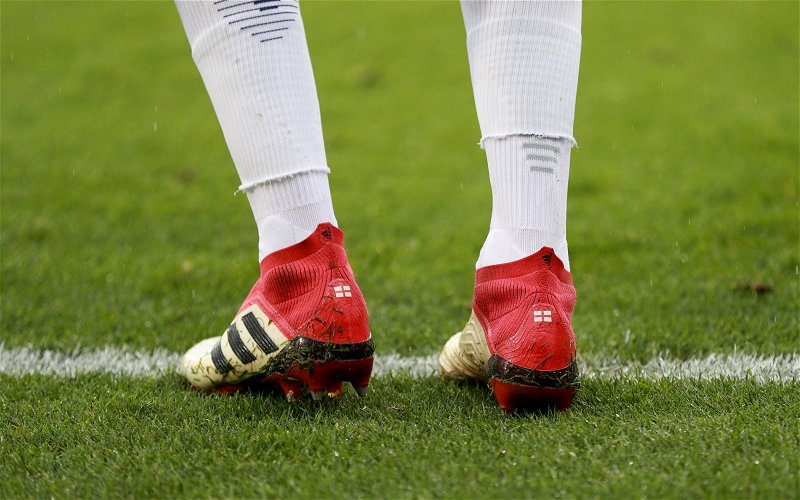 It’s just under a month now until the summer transfer window closes with Rotherham United having already brought players in and will be hoping to do more business before 1st September.

The first of the eight new faces joined in May with striker Conor Washington signing a two year deal arriving from League One side Charlton Athletic. Towards the end of June three year deals were given to Peter Kioso a wing-back from Luton Town, forward Tom Eaves from Hull City and defender Jamie McCart from Scottish Premiership side St Johnstone.

The beginning of July saw Cohan Bramall sign a three year deal from Lincoln City and a few days later another three year deal was given to centre-back Cameron Humphreys after his contract with Belgian side Zulte Waregem ended. At the end of the month Rotherham captured the season long loan defender Grant Hall.

As the season was about to get going veteran defender Lee Peltier signed a twelve month contract at the New York Stadium after his contract ended at Middlesbrough and a day later midfielder Scott High signed a season long loan deal from Huddersfield Town.

The first game of the season on Saturday saw Hall, Humphreys and Washington start with Kioso and Bramall coming off the bench.

But is that it?

Well, Millers Manager Paul Warne was hoping to announce another signing but it’s understood that the forward is ‘hanging back a bit’, while he told iFollow after the draw on Saturday that he can’t get some of the players he wants because the parent clubs aren’t willing to release them. ‘As it stand,’ the Millers Boss said ‘I can’t see anything happening this week. Potentially there are a couple of midfielders I could get and we do need fire power, somebody else up top.’  It could be that he cuts ties with the player who ‘wants more time’ and looks at another striker on his radar.

So, the answer is that Warney would like to bring more players in – a striker and possibly a couple of midfielders, while he will also be looking for a number three ‘keeper after Josh Chapman took the decision to hang up his gloves last week.