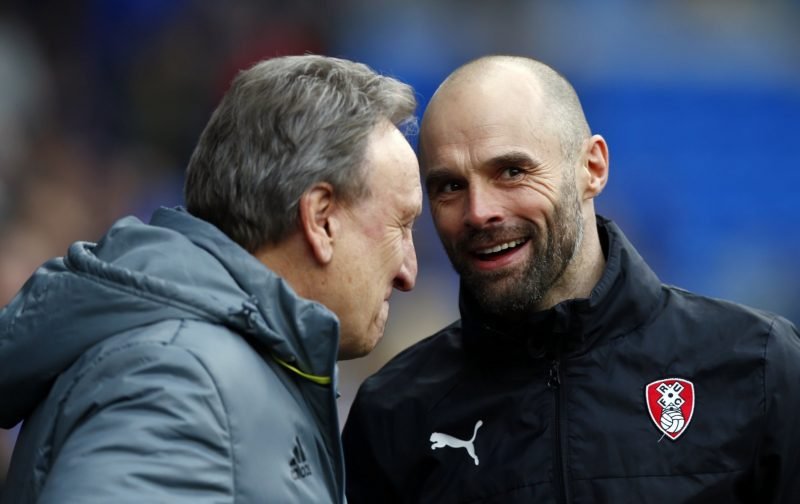 The ‘Boro were formed in 1876 turning professional three years later before going back to being an amateur side in 1892. Permanently turning professional in 1899 they were promoted to the First Division in 1902 moving to Ayresome Park the following year. At the end of the 1923/4 season they were relegated but three years later got promotion again helped mainly by George Camsell who scored fifty-nine league goals. Relegated and promoted again Middlesbrough remained in the top flight until 1954 but after relegation it took them another twenty years, plus a spell in the Third Division to return. Jack Charlton guided them back to the First Division in 1974 and the following season won the Anglo-Scottish Cup. In 1986 they were relegated to Division Three and having financial problems they were ten minutes away from folding when a consortium bought them. Constant promotions and relegations followed with ‘Boro being founding members of the Premier League in 1992. In 1995 they moved to the new stadium the Riverside. 1996/7 saw them get a three point deduction for failure to fulfill a fixture which eventually aided their relegation but they bounced back and were promoted the following season. 2003/4 saw ‘Boro win the League Cup under Steve McClaren and the next season saw them reach the last sixteen in the UEFA Cup while in 2006 they reached the final losing to Sevilla. Under Gareth Southgate ‘Boro were relegated to the Championship in 2009 and despite them being fourth in the table Southgate was sacked in October with Gordon Strachan taking over and they finished in mid-table. Just a year after Strachan started he resigned and Tony Mowbray became manager Aitor Karanka signed up in 2013 and they were promoted back to the Premier League at the end of the 2015/16 season. But Karanka was sacked the following season and ‘Boro found themselves back in the Championship. Since 2017 Garry Monk, Tony Pullis and Jonathan Woodgate have managed Middlesbrough and in June 2020 Neil Warnock took over with ‘Boro finished tenth in the Championship last season.

The Millers and ‘Boro have met forty times in the past in both league and League Cup games, Middlesbrough winning twenty-one of those games and Rotherham eleven. Last time out at the New York Stadium was in April this year when Angus MacDonald opened the scoring for the hosts on just three minutes. In front of the TV Camera’s Matt Crooks saw red on eighteen minutes, which even the TV pundits thought was ‘harsh’, and the visitors equalised on thirty-three minutes through George Saville with Chuba Akpom getting a second-half winner.

Rotherham last beat Middlesbrough at the New York Stadium in March 2016 when a goal two minutes from time from Lee Frecklington gave the hosts, who had Greg Halford sent-off a minute later for a second yellow, a one-nil win.