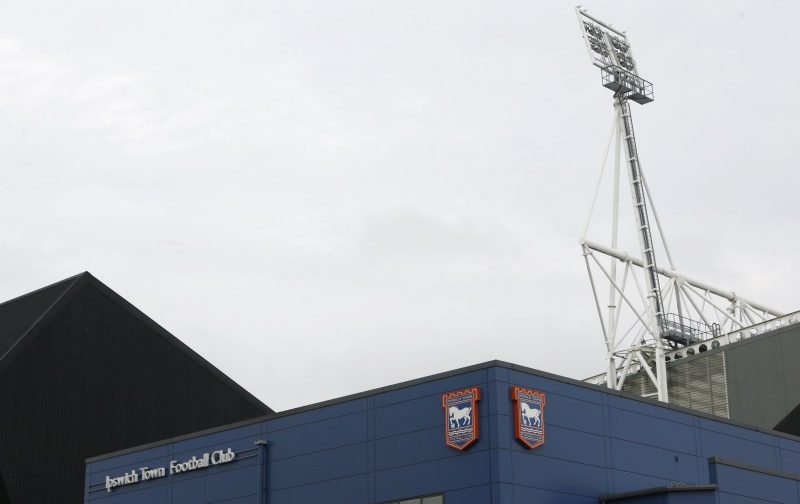 Rotherham United travel to Portman Road to take on top of the table Ipswich Town who have lost just one game so far this season.

Although the Millers lost at home on Saturday to Oxford United they won their last away game which was at Blackpool.

Town’s only defeat so far this season came in front of the TV cameras on Sunday away at Accrington Stanley while their last home league win was against Tranmere Rovers which ended four-one.

Paul Lambert will have James Wilson available after suspension but it is unsure whether Flynn Downes, Kane Vincent-Young and James Norwood will be risked for this game as they are still coming back from injury while both Emyr Huws and Will Keane remain major doubts. Armando Dobra is definitely out suspended.

Rotherham United’s Assistant Manager Richie Barker says that Ipswich have had an ‘excellent’ start and he told iFOLLOW that he is expecting them to play a different team than they put out against Accrington Stanley on Sunday.

Clark Robertson won’t make it for the Millers but Freddie Ladapo will travel. Kyle Vassell has an outside chance of making the journey but would probably start on the bench.

The man in charge of this game is referee John Busby from Oxfordshire.