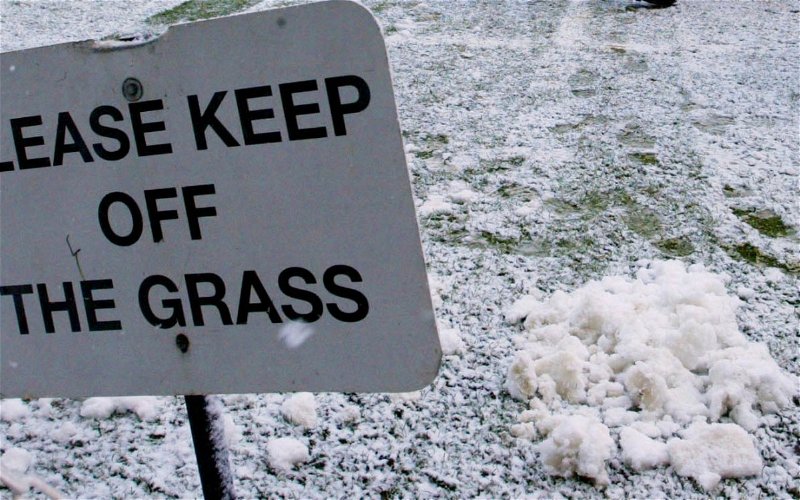 Rotherham United’s game with Lincoln City at the New York Stadium this evening has been called off.

The referee was called in after concerns over a frozen pitch by the ground staff this afternoon and the game was consequently postponed.

The clubs have yet to reach an agreement on a new date but any tickets bought by Millers fans will be valid when this already re-arranged fixture is played. 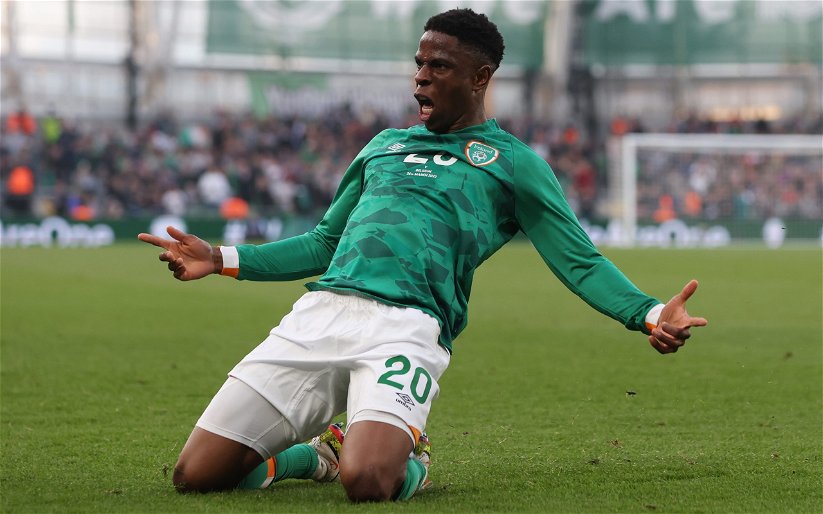