Millers To Be Able To Name Nine Subs And Play Five 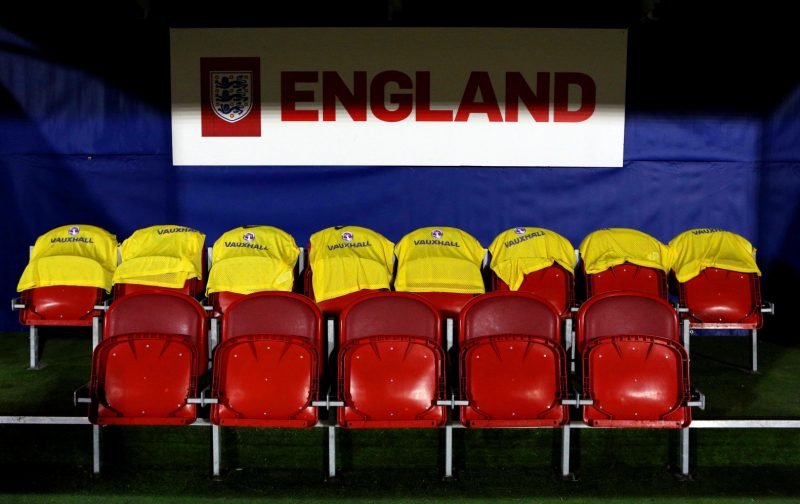 Rotherham United will be permitted to make five substitutes starting this weekend until the end of the season.

The English Football League Board have consulted with clubs and have agreed to them being able to make up to five substitution per game, starting from twelve noon on Friday.

The Millers, along with all other Championship clubs, will be allowed nine substitutes in their match day squads with five being allowed to come off the bench in any one game.

This will help with having so many games together next month – providing, of course, we actually have enough fit players to be able to have nine on the bench (and big enough benches!)

Anyone else got any thoughts on this?