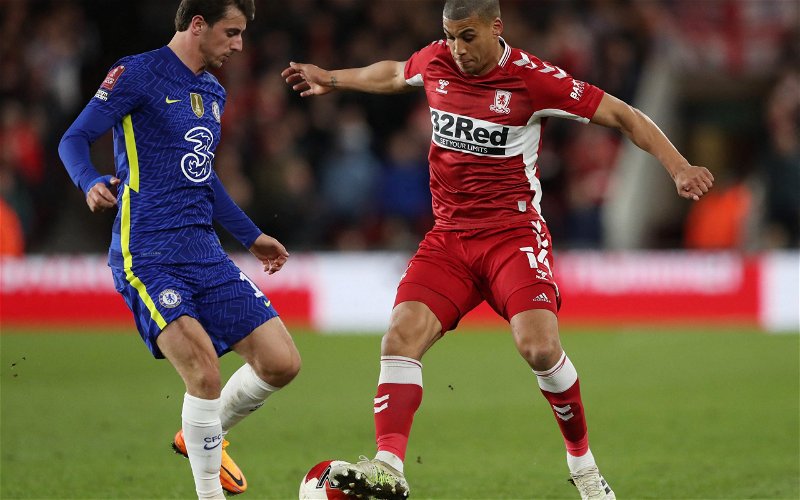 Rotherham United have signed Lee Peltier from Middlesbrough on a one-year deal – subject to EFL and FA ratification.

The thirty-five year old defender came through the Liverpool Academy going on to make a handful of appearances for them in the Carling Cup and Champions League while also having loan spells with Hull City and Yeovil Town. January 2008 saw him sign a deal at Huish Park before he moved to Huddersfield in the summer of 2009 helping them to the 2011 League One Play-Offs.

From Huddersfield he moved to Leicester City, scoring on his debut, then Leeds United where he has a loan spell at Nottingham Forest. Lee then returned to Huddersfield ending the season with Cardiff City where he stayed until joining West Bromwich Albion in 2020 although he only made seven appearances for the Baggies, four of those in the Premier League.

Last summer saw Lee sign an season deal with Middlesbrough where he made twenty-six appearances in all competitions.

All at Vital Rotherham welcome Lee to the New York Stadium.