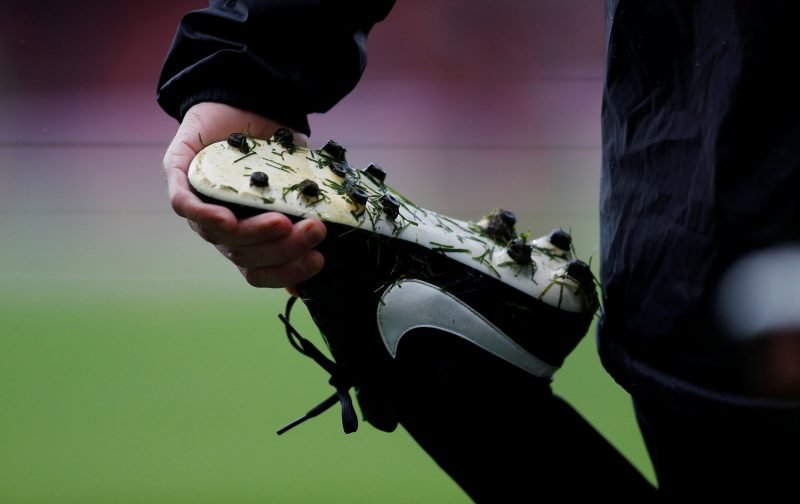 Rotherham United are being linked with attacking midfielder Antony Evans.

Born in Liverpool the twenty-two year old is currently playing in Germany with SC Paderborn 07 who are in Bundesliga 2 having joined them on a two-and-a-half year deal from Everton a year ago. While at Goodison Park Antony had loan spells with Morecambe and Blackpool.

Antony made a handful of appearances in the Bundesliga last season but has managed under fifteen minutes of football so far this season his two appearances coming late in two games off the bench.

The Football Insider says the Millers aren’t the only team interested and names Charlton Athletic, Wycombe Wanderers, Wigan Athletic, Lincoln City and Shrewsbury Town as also having an interest.

Rumour? Maybe. But, of all the rumours I’ve heard since the transfer window re-openend this one seemed to take my eye. An attacking-midfielder wouldn’t be a bad fit for the Millers and the lad came through the ranks with Everton so has a good foundation and to better himself he went to a, shall we say, lesser team in a different country in hopes of getting games.

One to keep an eye on? Possibly.