Millers ‘Desperate’ For A ‘Keeper 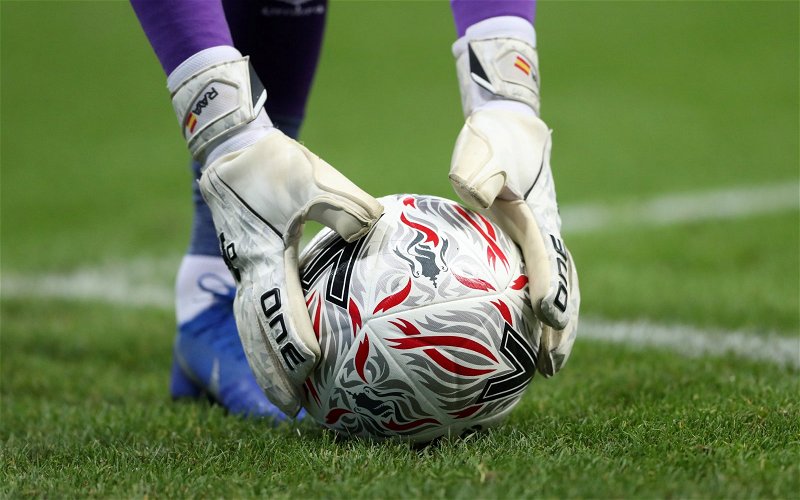 Rotherham United Manager Paul Warne told IFollow that he is ‘desperate’ to get in a goalkeeper.

The Millers are down to one first team shot-stopper at the moment with Daniel Iversen back with his parent club, Leicester City, although there is a trialist training at the moment.

The Gaffer also said that the club are trying to fetch in at least one more striker, whether that be permanent or on loan we will have to wait and see. He did say that he think they are ‘close’ to getting in a winger while he also thinks the club need another central midfielder.

‘We are definitely trying to sign five or six. It is difficult,’ Warney said. ‘We have really good options but it’s no good getting to the start of the season saying that and we don’t have any players. I’ve been offered players who I would probably have taken last year thinking they might do a job for us but I don’t want those sort of players. I want players who are definitely going to play or at least complete.

‘I’ve had some video meetings this week but I always like the lads to go away and think about it because coming to play for us is a big ask.

‘Hopefully I’ll get some feedback after the weekend that we are near to getting some targets.’

Meanwhile Warne was asked about injured duo Michael Ihiekwe and Clark Robertson and he said that Icky isn’t one hundred per cent but if necessary could play but Robertson is in good shape.