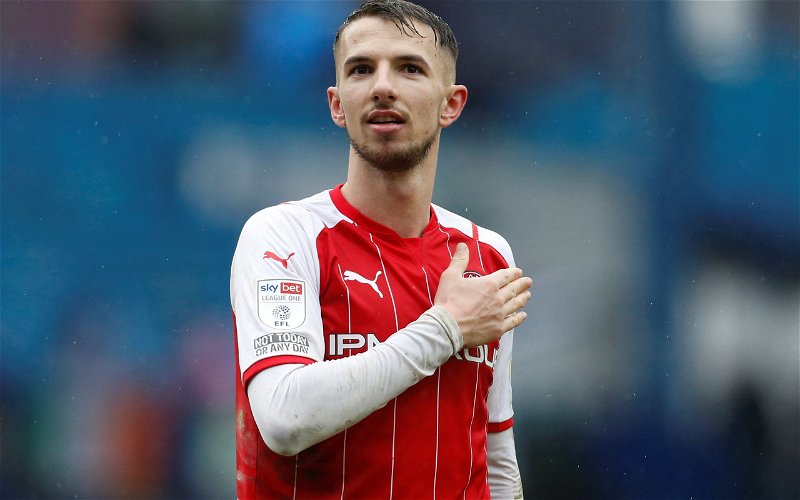 Dan Barlaser made amends for an earlier own goal to score a cracking penalty which gave Rotherham an important three points at the New York Stadium this afternoon.

It was the visitors who came out the stronger winning a couple of free-kicks before Herbie Kane had a shot from just outside the box which went whistling past the post while  Cameron Brannagan got the better of the Millers defence but headed over. Rotherham had a good shout for a penalty when a Barlaser free-kick was aimed towards Richard Wood who looked to be pulled over in the area but referee Breakspear wasn’t interested. Ten minutes in Sam Long took the ball down and sent a lovely cross into the box towards Matty Taylor but in his attempt to clear the ball Barlaser slid in and stuck the ball past his own ‘keeper to give Oxford the lead. At the other end a short free-kick went to Chieo Ogbene who sent the ball towards the far post for Jordi Osei-Tutu who could only head it into the waiting arms of Jack Stevens in the U’s goal. Some good work from Ogbene saw him pass the ball for Wes Harding who won a corner which was cleared but only as far as Ollie Rathbone who was brought down by former Miller Ryan Williams who got the first yellow of the game. Michael Smith was being pulled, pushed and held and another foul on him led to a free-kick which Barlalser sent in towards Smith who headed over the crossbar. On the half-hour Harding saw yellow for a trip on Williams. A kick up field from Millers’ ‘keeper Viktor Johansson found Smith who sent the ball towards Ben Wiles but Stevens was there before some good work from Wood stopped Taylor sending Billy Bodin through on goal. Some nice work from Ogbene saw him find Smith who saw his shot go across goal with nobody in a red shirt there to send it into the net. Wiles won a corner which Barlaser put into the box with Stevens appearing to bring down Rarmani Edmonds-Green but again referee Breakspear said ‘no’. Oxford had been slowing play down at every opportunity and a minute before half-time Taylor was punished for kicking the ball away with a booking. The board went up for an extra three minutes with the Millers getting two corners in quick succession and when Oxford could only clear as far as Ogbene the Republic of Ireland international shimmied himself into a good position sending the ball to Wiles who put the ball into the air in the box with Edmonds-Green jumping highest and scoring a great headed equaliser for Rotherham.

Oxford started the second half with a change with Marcus McGuane replacing Herbie Kane. Cheered on by the goal the Millers started the second half well and when Chieo Ogbene got the better of two Oxford defenders he looked up to see Ben Wiles in the area but his cross was too long. And it was Ogbene again who got to a ball before Ciaron Brown sending it on to Dan Barlaser who fired over. A cross from Wes Harding was fumbled by Jack Stevens the ball falling to Richard Wood but the Millers’ skipper couldn’t get a shot away. Some lovely one-touch football between Cameron Brannagan and Matty Taylor at the other end saw the ball fall to Ryan Taylor with Viktor Johansson doing well to push the wingers shot away from goal and to safety. At the other end more good work from Ogbene saw him get the ball into the area for Harding who headed just over. On sixty-six minutes Ogbene got the better of his marker and jigged his way into the box with Luke McNally only able to stop him by fetching him down and the referee pointed to the penalty spot. Up stepped Barlaser who put the ball past Stevens to give the hosts the lead for the first time in the game. A long throw from Harding found Barlaser who had a go at goal only to see the ball come back out to Smith who snatched at it and put it into the visiting supporters behind the goal. The U’s made a second change with Ryan Williams making way for Marcus Browne. After dragging Browne back Barlaser was the next player to see yellow. A superb pass from Sam Long saw the ball find Browne who slipped giving Johansson the chance to get hold of the ball. At the other end a Barlaser corner came close to being turned in by Wood and Michael Ihiekwe before the whistle went for a foul – who too or what for nobody but the ref seemed to know. The last change for Oxford saw Gavin Whyte replace Mark Sykes. With ten minutes to go Ogbene sent in a lovely ball for Smith who didn’t quite get hold of the ball and sent it wide. The first change for Rotherham saw Joe Mattock on for Wes Harding. As Wiles tried to get to a cross from Ogbene he stumbled and Jack Stevens came out to save before another (supposed) foul on Browne saw Jordi Osei-Tutu receive a yellow card. The resulting free-kick was straight at the Millers wall before a corner for Oxford found it’s way to Taylor whose volleyed over. Another Barlaser free-kick found Smith who sent the ball into the path of the onrushing Wiles who headed over before Wiles and Mattock combined well to find Smith who couldn’t get his feet right. The board went up for an extra four minutes with a Browne sending a header towards Whyte who couldn’t keep the ball down. After Ollie Rathbone made way for Jamie Lindsay Smith and Wiles combined with the latter seeing his shot blocked.

Well, the Millers certainly know how to put us, the fans, through it don’t they. I’d be surprised if many of us have any nails left this time next week. Oxford aren’t a bad passing side at all and a few times their players got the better of our defence but, luckily, didn’t manage to get another goal. As for our own Rotherham I think there were some excellent performances today and when it looked like panic was setting in during the final ten minutes a bit the older heads on the pitch managed to calm things down.

So, we go into the last week of the season with our fate well and truly in our own hands (or feet, or heads). It would be great to get a win at the Stadium of Light but, as I said, this is Rotherham and we never do things the easy way do we! 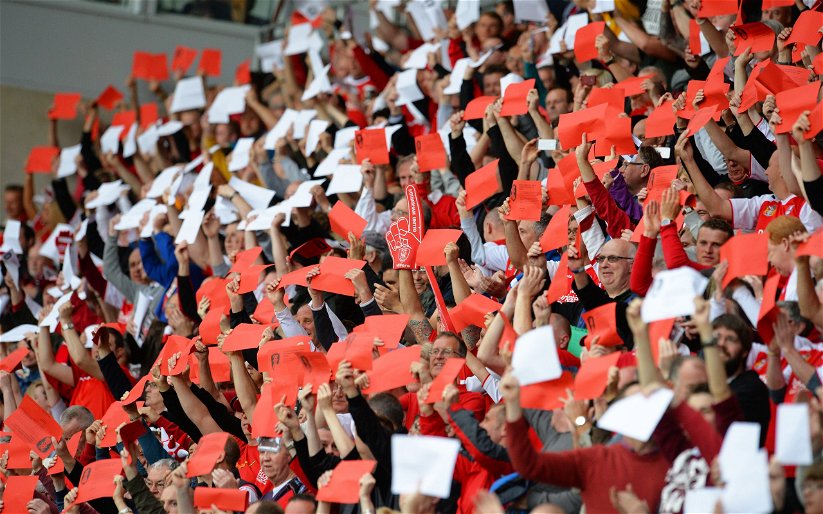 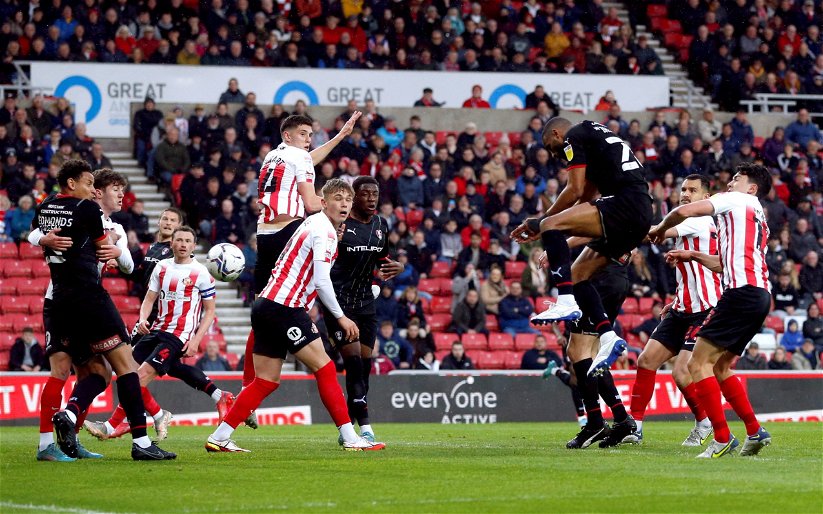