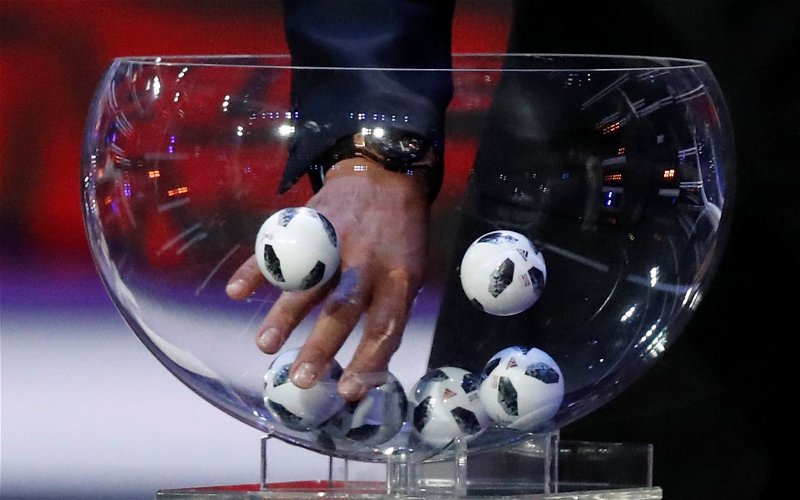 Rotherham United have been drawn away against Port Vale in the next round of the Carabao Cup
.
The Millers and Vale have met just once in this competition which was in it’s Carling Cup days in 2005. The game at Millmoor was a three-one win for Rotherham.

Last season the Millers didn’t make it past the first round with the game at the New York Stadium seeing Accrington Stanley win two-one. The exact same fate fell to Vale who had a home time with Sunderland and also lost two-one.

The game is due to take place on, or around, the 10th August. 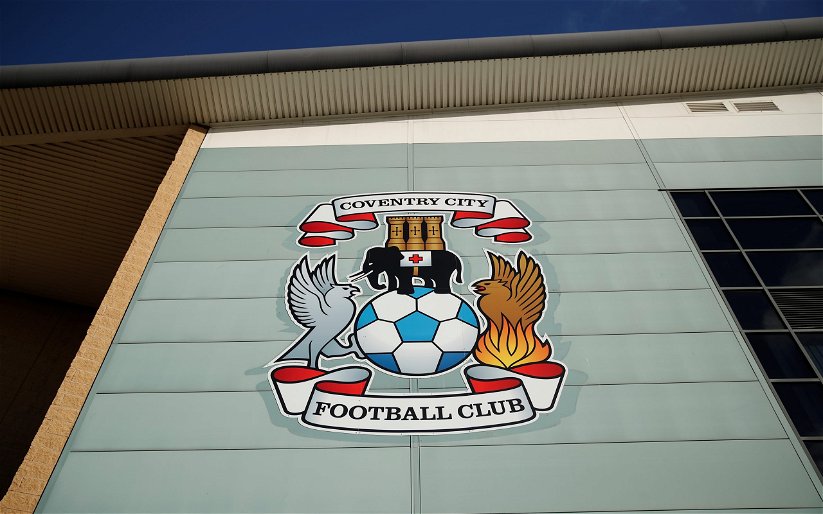 Millers Away At Coventry Change