Mattock ‘Proud Of The Lads And Credit To The Fans’ 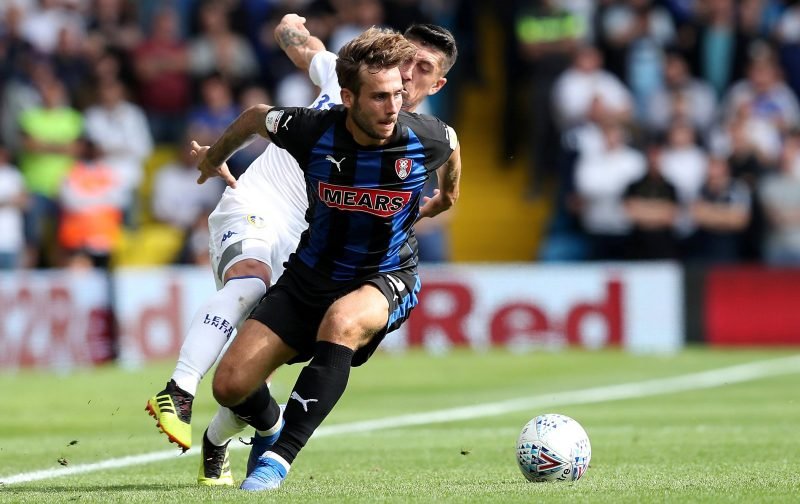 ‘I thought we were the better team,’ Mattock, who was given the captain’s armband yesterday, said after the two-one home loss, ‘but probably lacked a bit in the final third.’

Yes, can’t agree more. If I hadn’t have known, I wouldn’t have realised ‘Boro needed a win if they hoped to get into the play-offs or that Rotherham had already been relegated. And, in fact, when we played ‘Boro at the Riverside earlier this season, I thought we were the better side then too, where we kept a rare clean sheet. And, we did lack something in the final third. But, after a season of being the same, it’s almost as if we are thinking about missing rather than scoring. Maybe that’s must my take on it.

I’d really have liked to have got three points yesterday, sends the fans home happy and can’t be anything but good for confidence for the coming season for the players. We didn’t and still a lot of Millers fans stopped to applaud the players as they walked around the pitch after the game with their young families with Joe saying, ‘A lot of fans could have gone home early especially when we were two-down in the last game of the season. So full credit to them for sticking around afterwards. I’m so proud of the lads how they played this year and I think the fans know that we’ve given it a go this season but just fell short.’

Personally, I think Joe Mattock has been one of the best players in the team this season, and I was pleased to see him get the ‘armband’ yesterday. ‘It was nice to lead the team out,’ Joe said going on to say he has been pleased with his performances this year and he was happy to be awarded the Players’ Player of the Year which he said was ‘a big deal for him’.