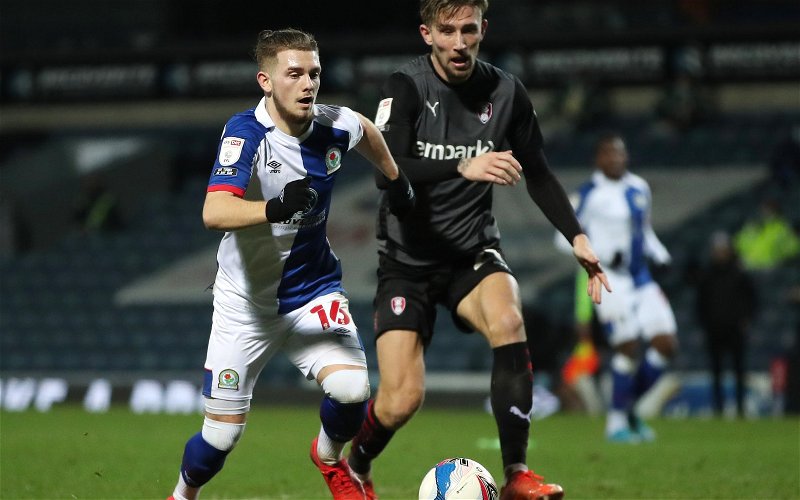 Rotherham United defender Angus MacDonald said it was ‘good to be back’ after playing ninety minutes for the reserves in their three-nil away win at Walsall in mid-week.

Joining the Millers in August 2020 from Hull City the now twenty-nine year old he played in forty games last season but an injury has kept him out of the team so far this season.

Speaking to IFollow Angus said it was ‘an amazing feeling’ to step back on the pitch again saying, ‘there’s been some testing times. Running on your own can be mentally draining so to get back training with the group and work towards that first game was something I can look back on and say it was an achievement.

‘It’s not been easy for me, it’s not been easy for the club who have stuck by me and had faith in me so hopefully I can now pay them back and get back on the pitch and do a job for the first team. I want to get back and help as soon as possible but I understand that I’ve got to be patient but I will take my chance when it comes.

‘It’s been a road of ups and downs but hopefully I’m at the other side of it now.’

Angus was very much involved last season playing in practically every game and has been on the bench a couple of times although didn’t get on the pitch. So it was good to see that he played the whole reserve game at Walsall. Let’s hope we see him on the pitch for the first team very soon.