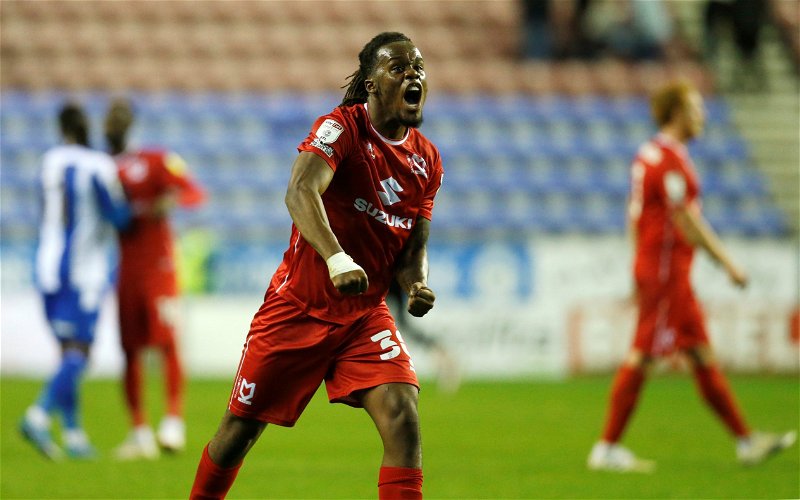 Rotherham United have delved into the transfer market by fetching in wing-back Peter Kioso from Luton Town, subject to ratification from the EFL and FA.

Twenty-two year old Peter spent his youth career with MK Dons before playing for Dunstable Town. 2018 saw him move to National League side Hartlepool United where he made around seventy appearances before joining Luton Town in 2020.

Peter played just one game in the Championship for the Hatters and the following season after two appearances in the Carabao Cup he went out on loan to Bolton Wanderers scoring three goals in fourteen games. In January he moved to League One with Northampton Town scoring three goals in his loan spell at Sixfields. After three Championship games last season he found himself out on loan again this time back at his youth club MK Dons where he played in eighteen games bagging four goals. He went back to Luton in January going on to play in another fifteen games.

All at Vital Rotherham welcome Peter to the New York Stadium.