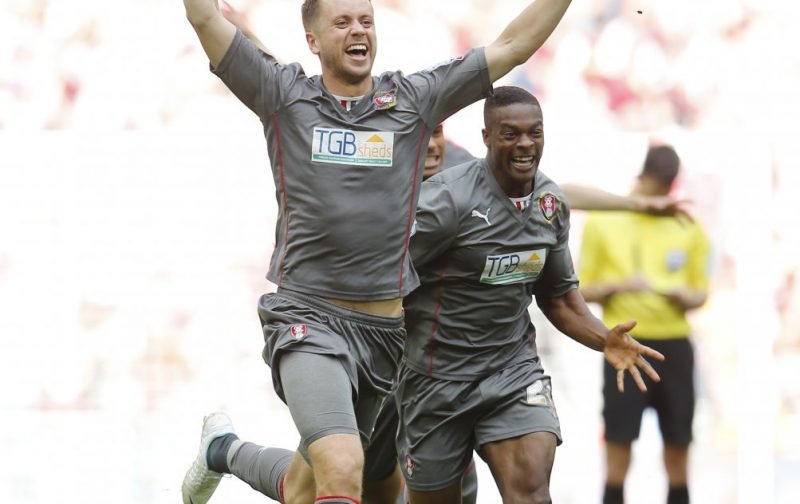 Former Rotherham United defender Kari Arnason has decided to hang up his boots at the age of thirty-eight.

Kari spent the first years of his career with his home team Vikingur FC in Iceland while also having spells in the USA, Sweden and Denmark before moving to England with Plymouth Argyle. After two years he moved to Scotland with Aberdeen before joining the Millers in 2012.

While at the New York Stadium he helped Rotherham to back-to-back promotions going on to play one hundred and twenty nine games in all competitions and helping out with a handful of goals.  He was in the group of players brought in by former Manager, Steve Evans, who travelled ‘the globe’ to sign him,  for our first season at the New York Stadium and was an ever present in his second season while playing in a Wembley final too.

The summer of 2015 saw Kari move to Sweden with Malmo before joining Cypriot side AC Omonia eighteen months later, though only made eight appearances before returning to the Dons in Scotland. From Aberdeen he joined Turkish side Genclerbirligi before returning to his first club in Iceland Vikingur.

March 2005 saw him make his Icelandic International debut and he went on to make another eighty-nine appearances, his last game coming in a World Cup game earlier this month against Macedonia.

All at Vital Rotherham wish Kari ‘all the best’ for his future.