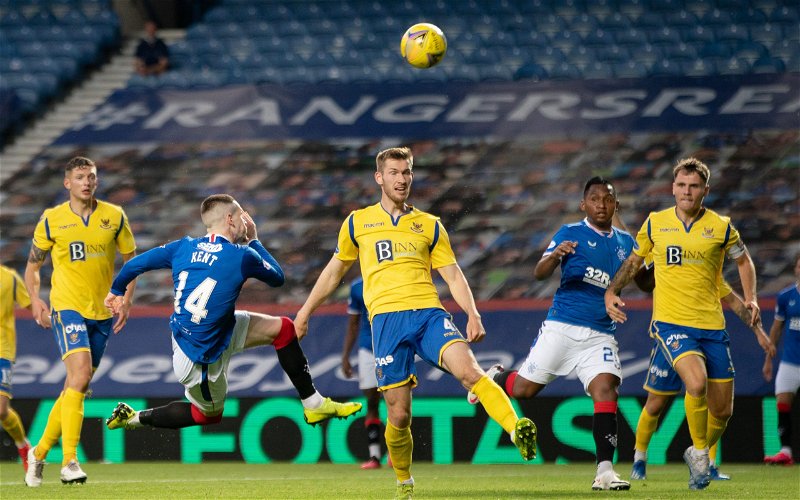 Rotherham United’s latest recruit Jamie McCart told iFollow that he is ‘delighted’ to be a Miller.

Defender Jamie admitted it had been a stressful week and he was now pleased it was all sorted.

‘From talking to the Gaffer (Paul Warne) to coming down it was a day and a half,’ the twenty-five year old said. ‘A big part of me coming here was that he was very welcoming. He told me it would be hard and very tough but that’s something I’m looking forward too.’

Since it was announced that Jamie was going to be a Miller the St Johnstone fans have had nothing but praise for him with Jamie saying, ‘I had an absolutely fantastic time at St Johnstone. The fans, the staff were amazing. I hope I can have the same success at Rotherham.

‘To play in the English Championship is a really good opportunity for me and talking to the lads here we are all looking forward to the challenge.’

Asked what he will bring to the team, he said ‘I’m a very aggressive defender and I like to play as well when I get the opportunity. Hopefully I’ll be a very good player for Rotherham.’