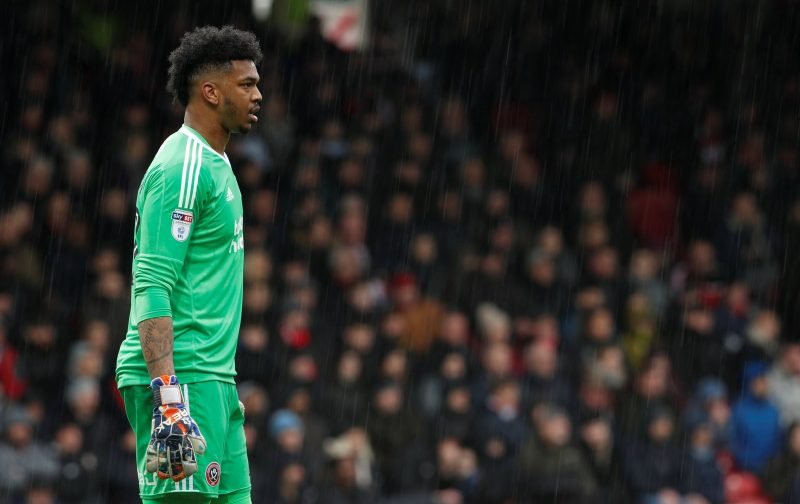 Twenty-seven year old Jamal arrived at the New York Stadium in August last year, his eighth loan spell since starting at Stamford Bridge as a thirteen year old and coming through the youth ranks there. Before the Millers he was at Middlesbrough, Swedish side Ostersund, Wycombe Wanderers, Sheffield United, Leeds United, Vitesse of the Netherlands and Bristol Rovers.

I think it’s fair to say that Jamal didn’t endear himself to the Millers fans in his opening games but did get better as time went on going on to play twenty-eight times keeping five clean sheets.

Now he will be on the look out for a permanent club and all at Vital Rotherham wish Jamal well in his search.