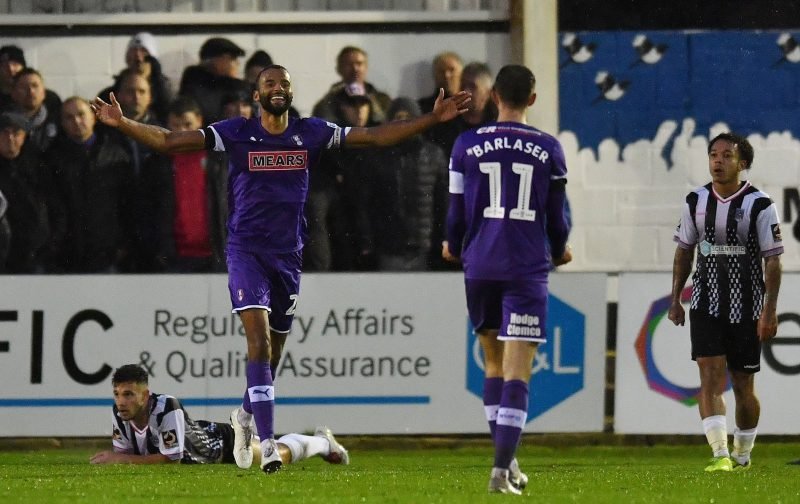 Rotherham United’s central defender Michael Ihiekwe was always one of Manager Paul Warne‘s first names on the team sheet until the beginning of March when the former Tranmere Rovers player suffered a knee injury.

Telling the Yorkshire Post that it was a ‘bit of a dark time’ for him the twenty-seven year old said, ‘To have the bad news that I had this injury was terrible, I have never really had a significant injury.’

It was looking bleak for Michael with the end of season looming and his prognosis being he would be out for six weeks was looking like he wouldn’t kick another ball this season which was also upsetting for the Millers fans who knew they would miss him in their push for automatic promotion.

But, with news that his injury didn’t require surgery and the season now on hold because of the coronavirus, things could turn out well for Michael as he could now be fit for the re-start of the season – whenever that might be.

Michael joined the Millers from Tranmere in 2017 and played in thirty-five games in his first season including both the play-off semi-final games against Scunthorpe, though never made it on the pitch at Wembley for the final. The following season Michael was sent straight out on loan to Accrington – raising quite a few eyebrows amongst us Millers in the stands – being recalled in January and going on to make fifteen appearances scoring twice.

This season he’s been a stalwart at the back, taking over the captain’s armband when needed and, in my opinion, doing a great job. You’d think he’d certainly be in line for ‘player of the season’ although, as it stands he’s not nearly at the top of Vital Rotherham’s Player of the Year board but I think that’s because he’s so much part of the furniture when it comes to the after match vote we all kind of dismiss him a bit! I’m sure if we were all asked who’d been, so far, the most consistent player of the season then most of us would say his name.