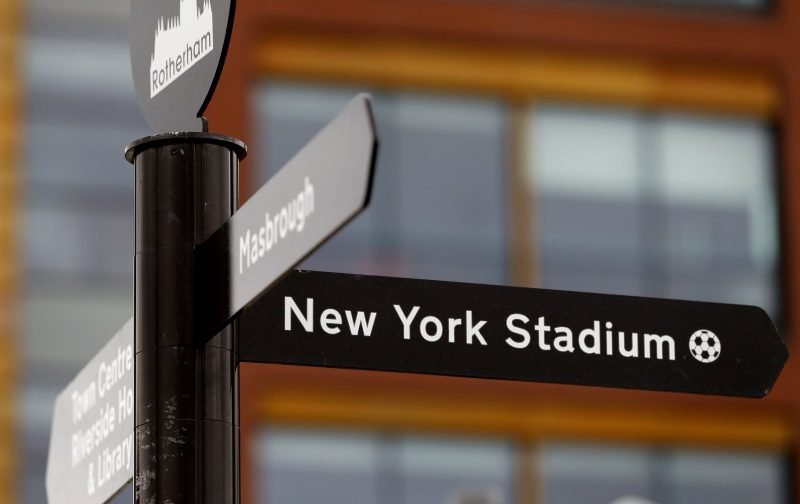 Rotherham United welcome Oxford United for their second league visit to the New York Stadium the first being in n February 2018 when Anthony Forde and Richie Towell put the hosts two-up. James Henry made it two-one just before the half-time break but Michael Smith scored seven minutes into the second half to give the Millers all three points.

The pair met in September 2012 when the Millers were playing their ‘home’ games at Don Valley. Sean Rigg put the U ‘s ahead on eight minutes but a spot-kick from Michael O’Connor on the half-hour mark made it one-one. In the second half another goal from O’Connor and one two minutes from time by Jason Taylor gave the Millers all three points.

Adam Le Fondre scored twice in the Millers two-one win at Don Valley in November 2010 with a goal on the stroke of half-time from Simon Clist giving the visitors a consolation goal.

The last time the two met at Millmoor was in October 2000 in Division Two in a game that saw four goals in the last fifteen minutes of the game. Paul Warne put the Millers in the lead on seventy-six minutes followed six minutes later by one from Kevin Watson. Derek Lilley pulled one back for the visitors on eighty-four minutes but Warney made sure in the last minute of the game which made it three-one to the Millers.

The two have met in the FA Cup at the New York Stadium in January 2017. Former Miller Ryan Taylor scored four minutes before half-time for the visitors with Danny Ward replying six minutes into the second half. Phil Edwards and Kane Hemmings scored for Oxford with Tom Adeyemi making it three-two on the ninetieth minute.