Rotherham United travel to the Stadium:mk for their sixth visit where they meet MK Dons.

November 2019 was the last time the Millers were the visitors and saw them get the better of five goals. The hosts went in at half-time two up with goals from Alex Gilbey and Joe Mason but Dan Barlaser halved the deficit on sixty-six minutes and two goals from Freddie Ladapo gave the Millers all three points. Tempers flared as the game came to a close and Baily Cargill saw red after an incident involving him and the Millers bench (of which one was shown a yellow card).

Semi Ajayi put the Millers in front at the Stadium:mk in March 2018 but two goals from Robbie Muirhead and one from Peter Pawlett gave the Dons a three-one lead. A Jon Taylor goal for the visitors made it an interesting last fifteen minutes but the hosts hung on for all three points

October 2013 saw the game change in the last minute of the first half when Stephen Gleeson appeared to trip over his own feet while being worried by Michael O’Connor. Much to the Millers fans astonishment Referee Mr Madley pointed to the penalty spot then showed the Millers defender a red card with Shaun Williams scoring from the spot kick. Ben Reeves doubled their score on sixty-six minutes but then a come-back from Rotherham saw two goals in two minutes the first from Lee Frecklington and the second a bizarre goal after a long ball from Millers ‘keeper Andy Warrington found the head of Dons’ defender Tom Flanaghan. Flanaghan decided to head the ball back to his ‘keeper, substitute McLoughlan who the ball bounced over and into the back of the net sending the one and a half thousand travelling fans wild. Unfortunately with two minutes to go the ball fell to Izale McLeod who sent the perfect ball to Patrick Bamford and the Chelsea loanee stuck the ball away making it a three-two win for the hosts.

April 2016 was a Millers win with Matt Derbyshire scoring in the opening minute followed by Leon Best making it two-nil sixteen minutes later from the penalty spot. After singing ‘if Kirky scores we’re on the pitch’ for most of the game the visiting fans got their wish on fifty-four minutes when Broadfoot scored his first goal for the club while Richie Smallwood made it four-nil ten minutes from time

The first time the teams met at Sadium:MK was in February 2008 when the game was also a one-all draw. Kevin Gallen scored for the hosts on sixteen minutes with the reply for the Millers coming eight minutes from time from Danny Harrison. But the game will be best remembered for the horrific accident between Willie Gueret and Stephen Brogan which left the Millers player on oxygen on the pitch and with a badly broken leg.

The first time the two met on Dons’ soil was in League Two in October 2005 at the National Hockey Stadium. Andy Monkhouse put the visitors in the lead on the twenty-fourth minnute but a goal from Malvin Kamara ten minutes from time gave the teams a point each. 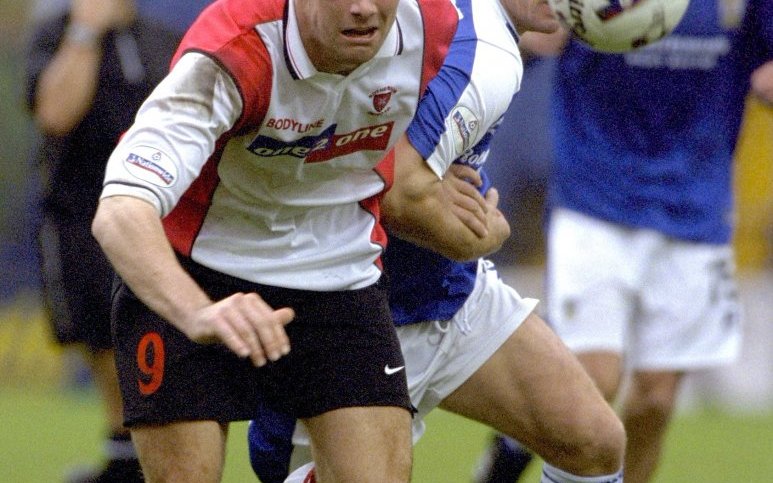 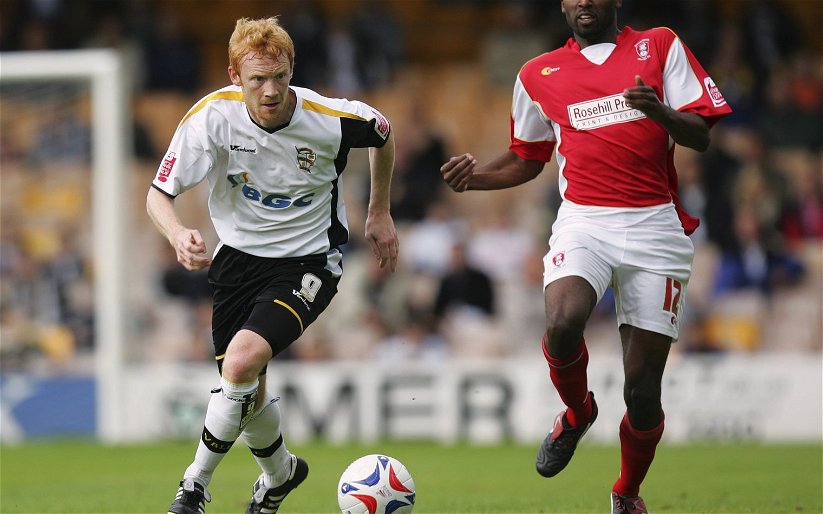 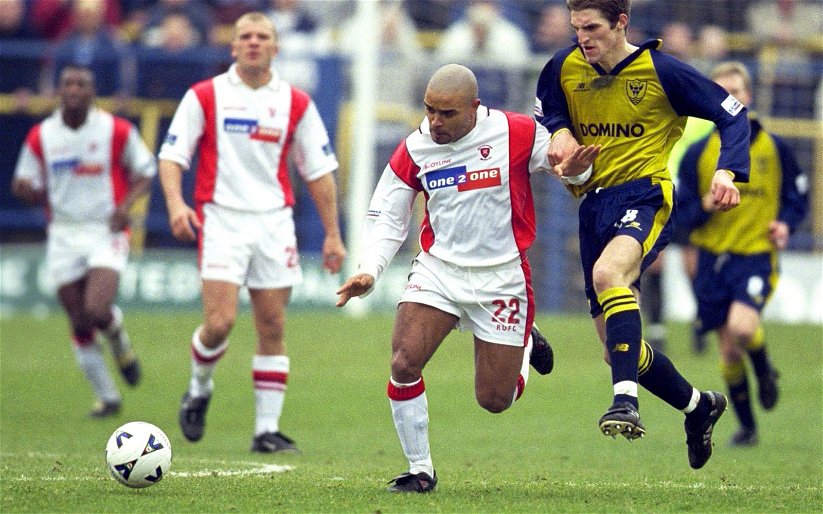