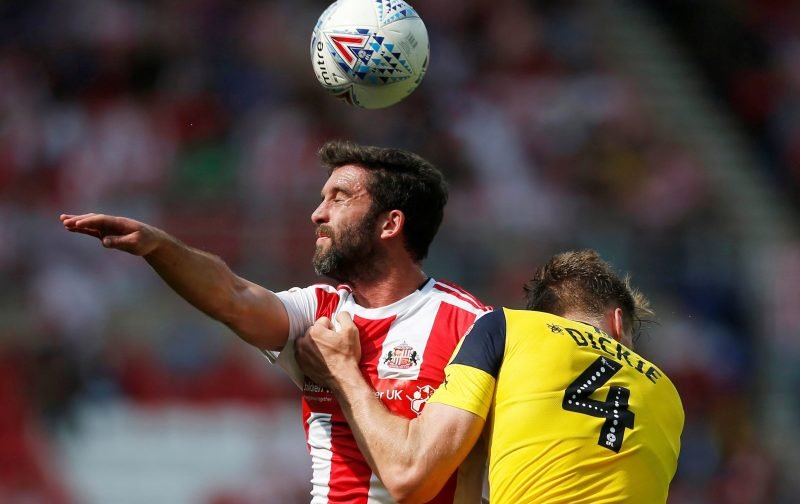 Rotherham United announced that they had brought in Will Grigg on loan from Sunderland in the final minutes of the summer transfer window yesterday with the thirty year old admitting that he has targets and the first one is to get into the team.

Speaking to iFollow after committing himself to a season at the New York Stadium, the forward said, ‘my immediate target is to get myself in the team and then to try and get double figures as soon as possible and go on from there.’

That’s good news for us Millers fans. We are in need of goals and someone to set goals up so let’s hope Will Grigg is the man to do it.

The story broke yesterday afternoon that Rotherham were after Will but, according to the many rumours, so were other teams and, if that was true, then the Millers did well to capture him.

‘I’m really pleased,’ the Northern Ireland International said. ‘I’ve got a few friends here who have spoken highly about the club and I’ve also worked with a few of the staff members so when I heard about the interest I was eager to get it started.’

Asked what Manager Paul Warne had said to him, Will said, ‘he was brilliant. He told me about the attacking style of play and how they like to get balls into the box which is something I’m looking forward to. I’m looking forward to adding to my tally of goals and scoring goals to help Rotherham.’

Meanwhile Curtis Tilt is back on loan with Wigan Athletic who he spent last season with.