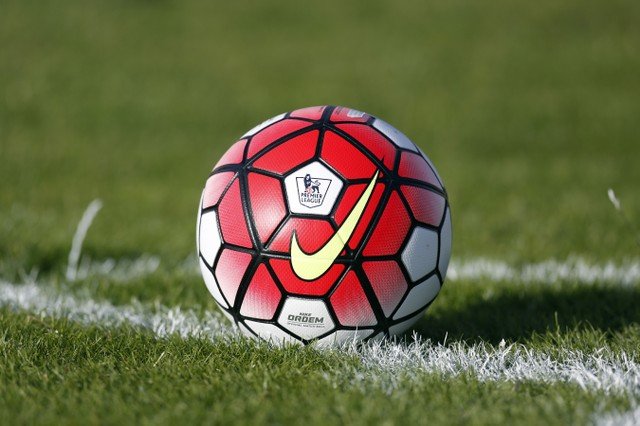 I think this might annoy a few fans about – there are those who have already organised travel, by train and by coach who probably won’t be able to use those now due to the early kick-off time. And, as we usually do, we can’t blame the TV companies for this change – as was the case the last time the Millers were at Portsmouth which was changed from the normal kick-off on the Saturday to Sunday lunchtime.

Last week our away game against Lincoln City was re-organised from the normal kick-off time on a Saturday to a Friday night game on 7th February next year which, as far as I can see, has no explanation for.

Football fans, eh, fancy us wanting to play on Saturday’s at 3 o’clock!