Gaffer Pleased To Finally Get His Man 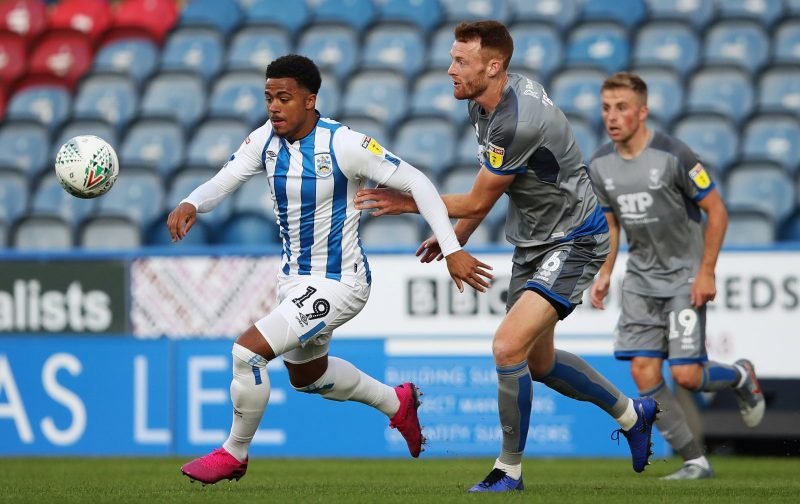 ‘He’s always been on our radar,’ the Gaffer said after Josh had signed in from Huddersfield Town earlier. ‘He’s another great athlete at a good age and he’s got pace and a bit of a swagger about him. I think he’ll fit the group really well and I’m very pleased with it but I told him I couldn’t guarantee him one minute of play but at the same time we don’t sign players here and don’t play them.’

Although all the information I have seen about Josh points to him being a striker it seems that Warney wants him on the wing. Which leaves me a bit puzzled as we have wingers that we already don’t play. But, there haven’t been too many players that we’ve signed since Warne took over that haven’t done well in a Rotherham shirt.

Speaking to IFollow, the player himself said he was very excited to be here saying, ‘I can’t wait to go out and show what I can do. This is a good club in a good position and hopefully I can help us push for promotion.’

He’s going to have to do well to push the likes of Chieo Ogbene and first signing of the window Hakeeb Adelakun out of the way – or could it be that those two will have to play well to keep their shirts?