Freddie Up For February Award 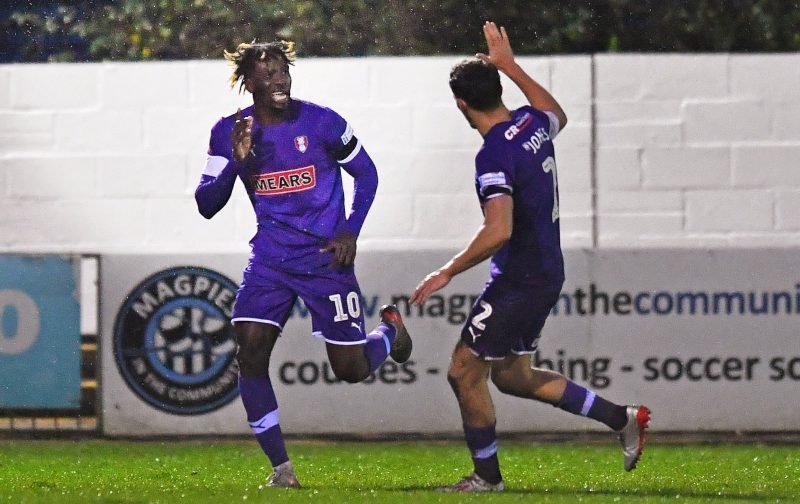 Rotherham United striker Freddie Ladapo has been nominated for the Sky Bet League One Player of the Month Award for February.

Freddie joined the Millers last summer from Plymouth Argyle and has made thirty-nine appearances in all competitions. He is, at present, Rotherham’s top scorer with seventeen goals, five of those coming in February against Burton Albion, AFC Wimbledon and MK Dons at the New York Stadium and in away games at Accrington Stanley and Coventry City – the one against Burton being the winner with that one and the ones against Wimbledon and Stanley coming when he came on from the subs bench.

The twenty-seven year old’s first goal for the Millers came on his debut away at the Cherry Red Records Stadium in our two-one win at Wimbledon.

Also up for the award alongside Freddie are Christian Burgess from Portsmouth, Rhys Healey of MK Dons and Oxford’s Matty Taylor.