Frecks Back With Millers 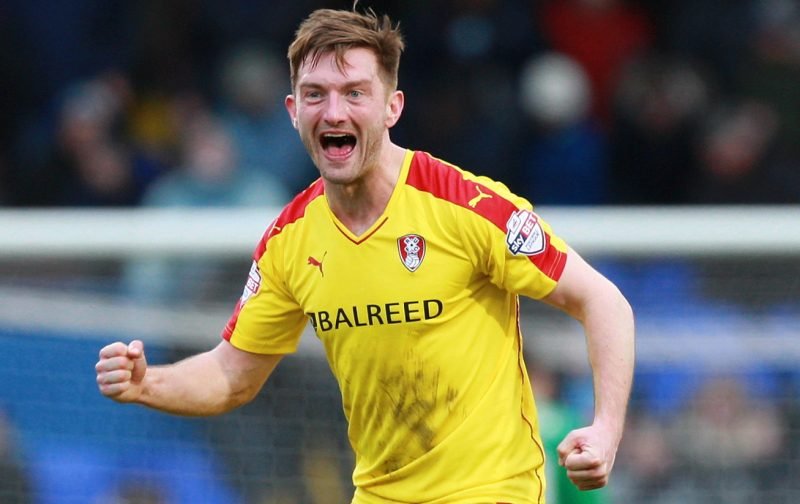 Former Rotherham United captain Lee Frecklington is back with the Millers – this time as Honorary Ambassador for the Sports College Shadow Academy.

Frecks joined the Millers in 2012, originally on loan, from Peterborough United signing for a disclosed fee three months later. He helped Rotherham get back-to-back promotions before joining his home town team, Lincoln City, for a second spell in January 2018.

Saying he feels this is an ‘important’ job, the thirty-four year old spoke to rucst.co.uk saying, ‘this is your stepping stone to your future career and it’s fundamental that you have an educational back ground as something to fall back on. The sixteen to eighteen year olds who are close to being professionals or just missed out are getting the opportunity to do the programme and getting the education that is important as well as getting the football based training. I think I can give them advice on the pitch and I also know the psychological side, the motivation and temperament that you need to guide them.’

Lee went on to make one hundred and eighty-six appearances in a Rotherham shirt scoring thirty-five goals and was given the skippers armband in 2015.