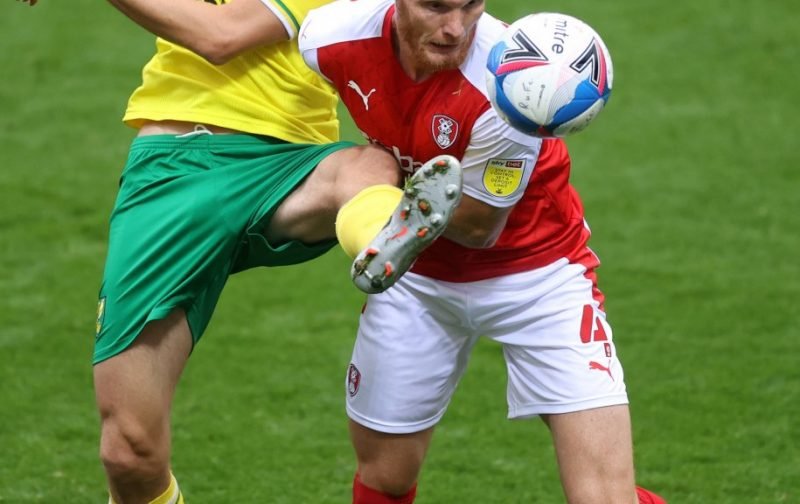 Former Millers midfielder Shaun MacDonald has decided to hang up his boots.

The thirty-three year old began his career with his home town club Swansea City having various loan spells with Yeovil Town in August 2011 he moved to Dorset with Bournemouth helping them from League One to the Championship in 2013. 2016 saw him join newly promoted to the Championship Wigan Athletic but missed the following season after suffering a broken leg.

The summer of 2019 saw Shaun move to the New York Stadium making his debut in our two-one away win at AFC Wimbledon. He went on to play nine more times before injury and a virus kept him out of the team going on to play just four more games between January and February. The following season saw Rotherham back in the Championship where Shaun made twenty appearances a broken leg keeping him sidelined for the middle of the campaign. He was let go at the end of last season and joined Crewe Alexandra but after just four appearances the Welsh International took the decision to retire.

All at Vital Rotherham wish Shaun well in his future.