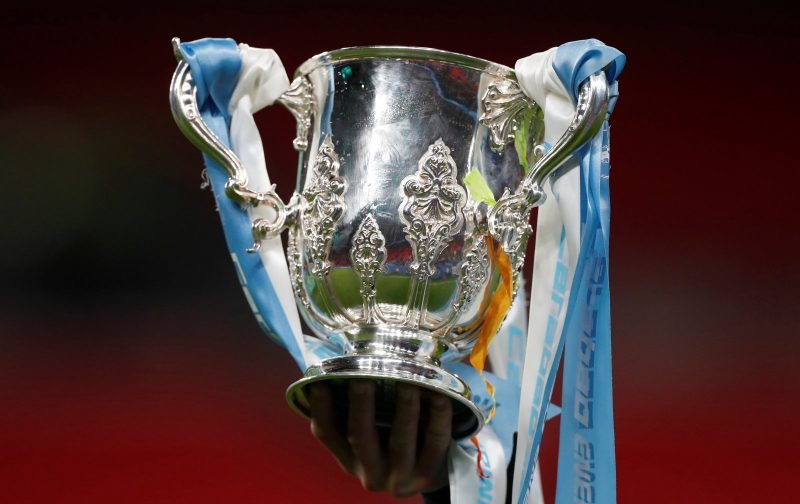 Rotherham United welcome League One rivals Accrington Stanley to the New York Stadium for the first round of this season’s Carabao Cup competition.

The pair have never met before in the League Cup in any of it’s guises with Stanley last being in Rotherham in a League One game in November 2019 when the only goal of the game was for the hosts on thirty minutes from Carlton Morris.

Last time the Millers were in the first round of the Carabao Cup was in August 2019 which saw them travel to the Greenhous Meadow to take on Shrewsbury Town in a game which saw them three up at half-time thanks to goals from Matt Crooks, Kyle Vassell and Freddie Ladapo. Richard Wood added a fourth six minutes from time to send Rotherham into a next round tie with neighbours Sheffield Wednesday.

Accrington saw themselves in the first round last season with a trip to take on Burton Albion. The hosts took the lead just after the half-hour mark but a eighty-second Cameron Burgess goal sent the tie to penalties which the Brewers won four-two.

The game on Tuesday night kicks-off at 7.45pm.