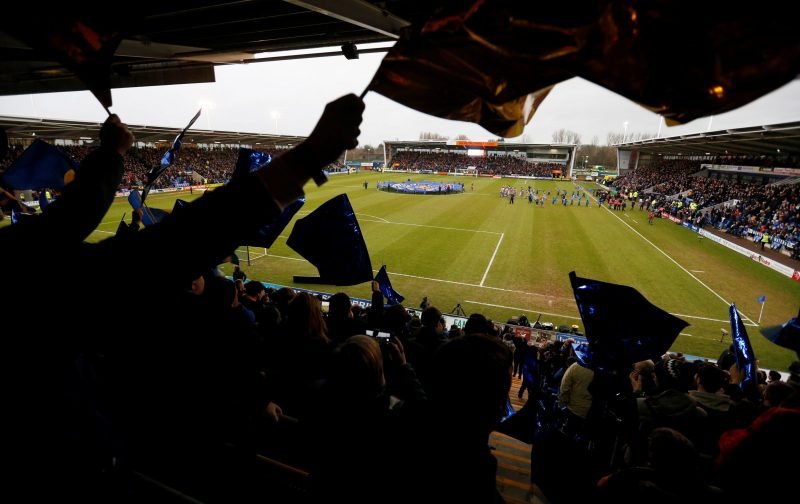 Rotherham United will be hoping to put the last two home games behind them and get back to winning ways and progress in the Carabao Cup this evening when they travel to the Montgomery Waters Meadow to take on Shrewsbury Town.

Last season in this competition the Millers beat Wigan three-one at the New York Stadium while Shrewsbury lost two-one at home to Burton Albion.

Rotherham won their last away game which was at Wimbledon while the Shrews also won their last home game, one-nil against the much fancies to go up Portsmouth.

Speaking to their Official Site Shews Manager Sam Ricketts is expecting a ‘tough test’ against Rotherham. ‘This competition is a chance for lower league sides to progress well in. We will go into the game as we do with every game and look to win.’

The Shrews have a few niggles ahead of this game with Ro-Shaun Williams a doubt after coming off after just twelve minutes in their one-nil loss away at MK Dons on Saturday.

Millers Manager Paul Warne told iFOLLOW that both teams know each other well. ‘We will go there and set-up to win because winning builds confidence,’ Warney said, ‘and we are pretty up to date on what we think they will do. I really like their manager (Sam Ricketts ), he’s a really good human being. I think it will be a really tough game for us.’

There are a few walking wounded for the Millers and although a few went out with injuries on Saturday. Joe Mattock is a doubt and Billy Jones is still out although there is a chance he might make it in the squad for the weekend.  Also unavailable are Julien Lamy, whose injury is now worse than first thought, and Trevor Clarke who was injured in his first twenty minutes as a Miller.

The referee this evening is Anthony Backhouse from Cumbria.