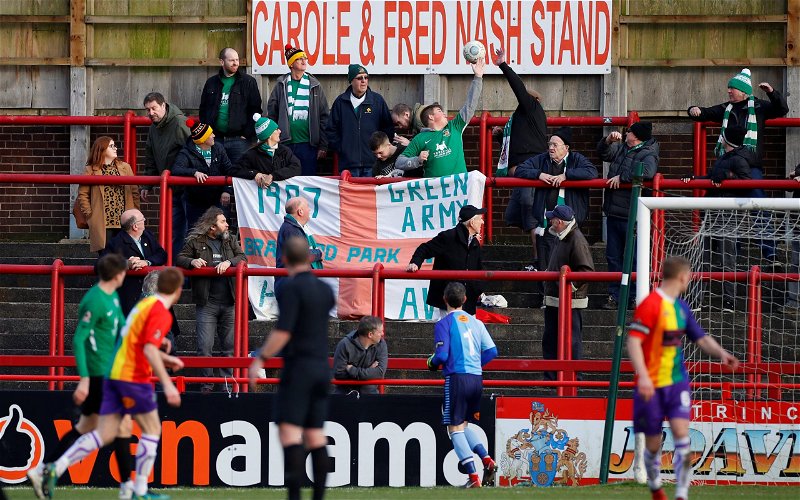 The twenty-one year old was released at the end of the season having already had loan spells with Darlington, Gateshead and Hartlepool joined Altrincham on loan in February. He went on to play twelve games for the Robins

And they must have liked what they saw as they’ve now signed him on a permanent deal.

All at Vital Rotherham send Jake ‘all the best’ for his future.