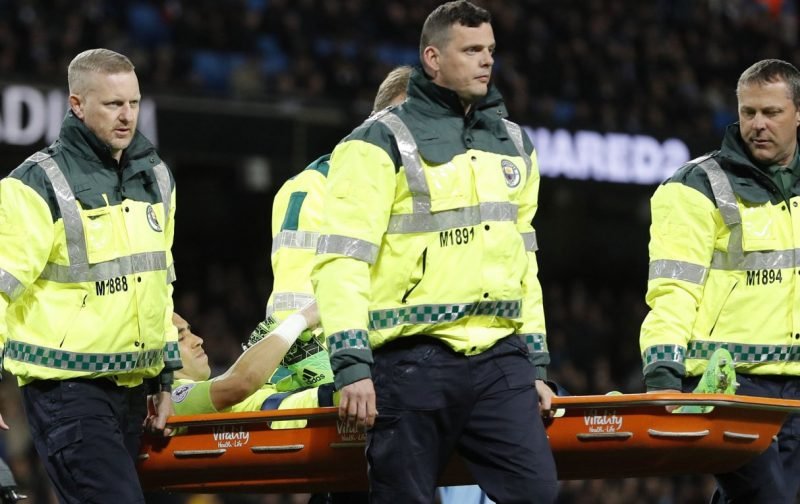 The law-makers in football are going to sit down and discuss trials for ‘concussion substitutes’ later this month with hopes of being able to start using it next season.

The ‘concussion substitute’ will be able to be used by football clubs if a player goes off with a head injury even if the club has used all their changes. I understand this is being used in rugby union and works well.

‘But’, I hear the sceptical amongst us say while your brains are ticking over, ‘this is a rule that could easily be abused.’ I mean, what’s to stop a team putting on a sub on say sixty minutes with orders from the management to tell a team mate to ‘go down holding his head’ ten minutes later so they can get a new pair of legs on?

Well, maybe surprisingly, the ‘powers who be’ (or the International Football Association Board to give them their correct title), have already thought of this one and have said that the opposition can also make a change at the same time.

Personally, I think it would be better to say ‘if a player goes off with a head injury then he can’t take any part in the next game or perhaps two’.

I’m not against this rule at all and think, in principle it would do good by stopping players who have head injuries playing on when they could do more harm to themselves.

Also going through my mind is that we could see teams finish the game with a complete different eleven to what they started with.

Anyone else have thoughts on this?