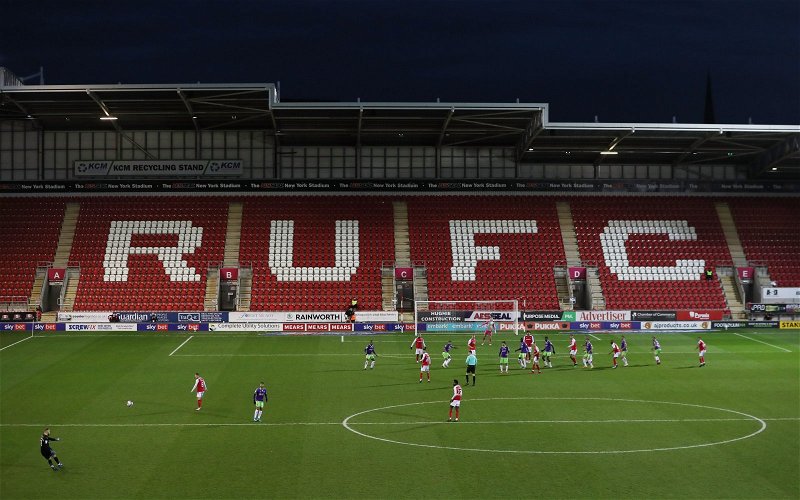 Rotherham United could have a job on their hands holding onto Michael Smith with news coming from WalesOnline that Cardiff City are interested in him.

This isn’t the first time Cardiff and Smith have been mentioned in the same breath with the Welsh club being linked with him this time last year.

It is also thought that Smudge has other clubs interested in him – which isn’t surprising really.

The striker is one of a number of players who the club have offered a new deal, none of which we know as yet been taken up. He was the Millers top scorer last season with twenty-five goals in all competitions and Rotherham will obviously be pulling out all the stops to keep him – but will they be enough?

Paul Warne has also told the Official Site that the team are off to a pre-season training camp in Croatia saying, ‘It’s always nice to get the lads together and know you have a trip booked. It’s essential for us. We haven’t been to Croatia before for a pre-season and this stage of pre-season is always a big week for us.’

The trip is being organised for the first week in July.