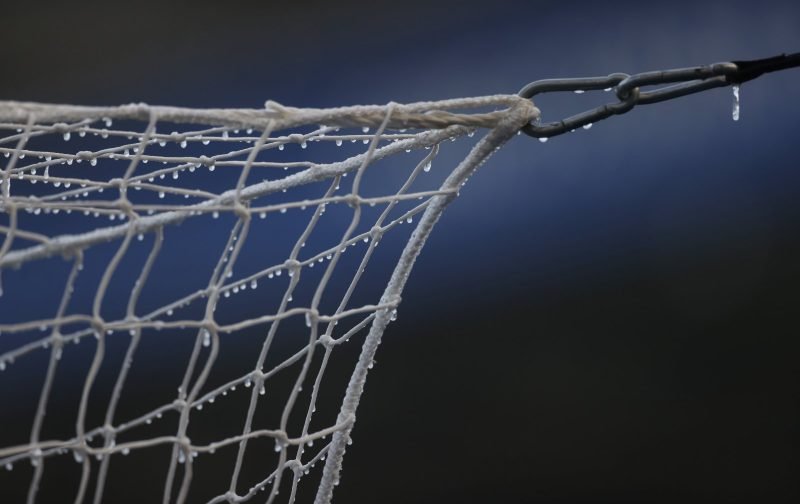 Rotherham United have announced that next season their Shadow Academy side will be joining the National Football Youth League.

This is a league that was was established nineteen years ago when Louise Macey created the first ever partnership between a full time professional football club and and education establishment and is now something that the majority of the professional clubs have adopted. It is a league that aims to raise standards and aspirations of talented football players in full-time education who are not in an Academy system, particularly talented players who, by the age of sixteen, have not gained a scholarship, late developers or have been released by clubs. It is a league that also always puts the players first.

Shadow Academy Ambassador Ben Wiles told the Millers Official Site that joining this league is a ‘great opportunity for young players across Rotherham who may not have been ready at the age of sixteen to sign for a Professional club and this will provide them with two more years to develop their ability whilst gaining education that will allow them to progress into employment in the sports industry or progress to University.’

Born in Rotherham Ben came through the Millers’ Youth Academy signing professional terms four years ago making his first first team appearance in a Football League Trophy game in October that same year and his first league appearance at the start of the following season. The midfielder has played more than one hundred games now for his home club, forty-five of those in the season just gone.

This seems a great idea. We all know that youngsters develop at different stages and this will give those who originally missed out to learn and develop their skills, basically giving them a second chance, while the Rotherham United Community Sports Trust also offers education courses.