A Quick Look Back At Last Season – August 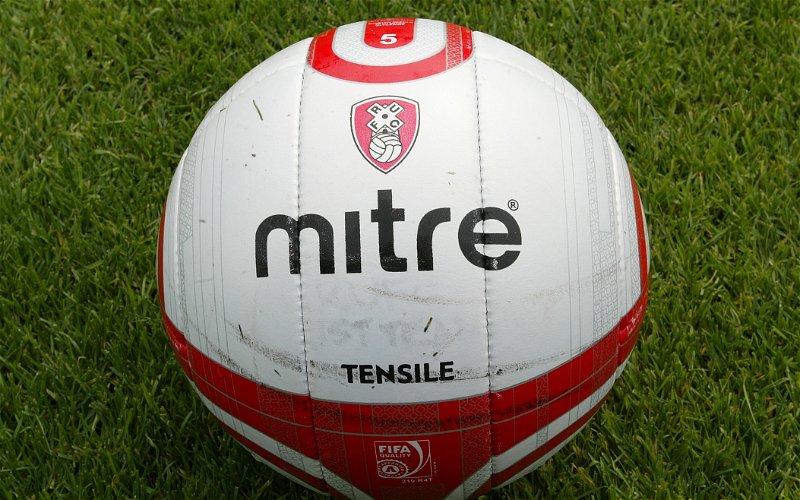 The management team never made any bones about wanting to get Rotherham United straight back into the Championship but how did the season begin?

Here is a quick review of the first month of the season.

As August saw Hakeem Odoffin, Ollie Rathbone and on loan defender Rarmani Edmonds-Green join the Millers squad the first game of the season saw Plymouth Argyle making the long trip to the New York Stadium. First half goals from former Argyle striker Freddie Ladapo and home grown lad Ben Wiles was enough to give the Millers a first win.

After the game Rotherham Manager Paul Warne said he was ‘pleased but not ecstatic’ with the performance.

But it was the chaos before the game that had supporters talking – a new system at the ground had ‘teething problems’ and many with season tickets and match day tickets were unable to get into the ground before the stewards eventually opened the game for people to flood in, some missing the opening minutes of the new season.

Hours before the next game, which was in the EFL Cup, another defender was brought in with youngster Tolaji Bola signing a three year deal.

Dion Charles deservedly put Accrington Stanley in front on thirty-eight minutes in the Cup game with Kieran Sadlier equalising with a curling free-kick from some twenty-five yards out. With four minutes to go Viktor Johansson palmed out a Pritchard free-kick but only as far as Colby Bishop who headed home to give Accrington the two-one win and end the Millers League Cup exploits at the first attempt.

The Millers first away game of the season came in the League against Wigan Athletic when a goal in five minutes of time added on, from a needless free-kick, gave Wigan the win. This was followed by another away game this time a Tuesday night fixture at Morecambe where a stunning forty yard strike saw Michael Smith, on the hour mark, get the only goal of the game giving the visitors all three points.

Our next game was the first South Yorkshire derby of the season with Sheffield Wednesday the visitors and also the winners. In time added on in the first half a poor challenge on Joshua Kayode by Callum Paterson saw referee Marc Edwards point to the penalty spot. Sadlier took the spot-kick but it was well saved by Bradley Peacock-Farrell. The Owls went in front thanks to a goal from Florian Kamberi before a weak shot from Dennis Adeniran saw Viktor Johansson fluff his lines, the ball falling to Lee Gregory who made it two-nil.

Millers Manager Paul Warne said that apart from the last twenty minutes he was pleased with the performance but thought the penalty miss was the ‘turning point’ in the game.

Shane Ferguson, who joined Rotherham in the close season, was called up for the Northern Ireland squad.

There were rumours going around that Michael Smith was going to leave with Paul Warne saying ‘we will not let Smudge just walk out of the building, if we were to lose him it would be for a pretty amazing fee.’ Meanwhile Chairman Tony Stewart said that the ambition was to get back into the Championship as soon as possible saying that it was ‘his job’ to keep the players at the club.

Another home derby game saw Doncaster Rovers visit the New York Stadium with two first half goals from Michael Smith seeing off our neighbours and giving Rotherham all the points. A lunge on Kyle Knoyle saw Mickel Miller get his marching orders but Rovers failed to make the most of the extra man.

Transfer deadline day came with no work being done until the final couple of hours when Curtis Tilt was sent back out on loan to Wigan quickly followed by an announcement that Will Grigg had joined on a season long loan from Sunderland.

The Millers finished August in eighth place in League One with ten points in five games. Sunderland were top of the table with two points more.

Vital Rotherham’s Man of the Month for August was Wes Harding who got all his points from the first game of the season at home to Plymouth. 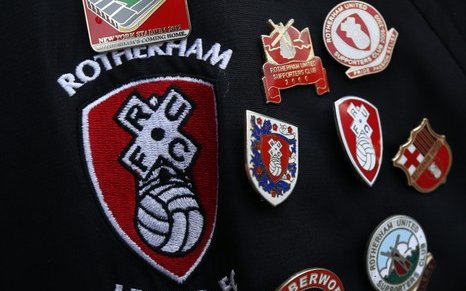